Ramya Nambeesan is showing something other than her fantastic acting talent. With Fy Fy Fy (Pandiya Nadu) this actress has shown her amazing voice to Kollywood. 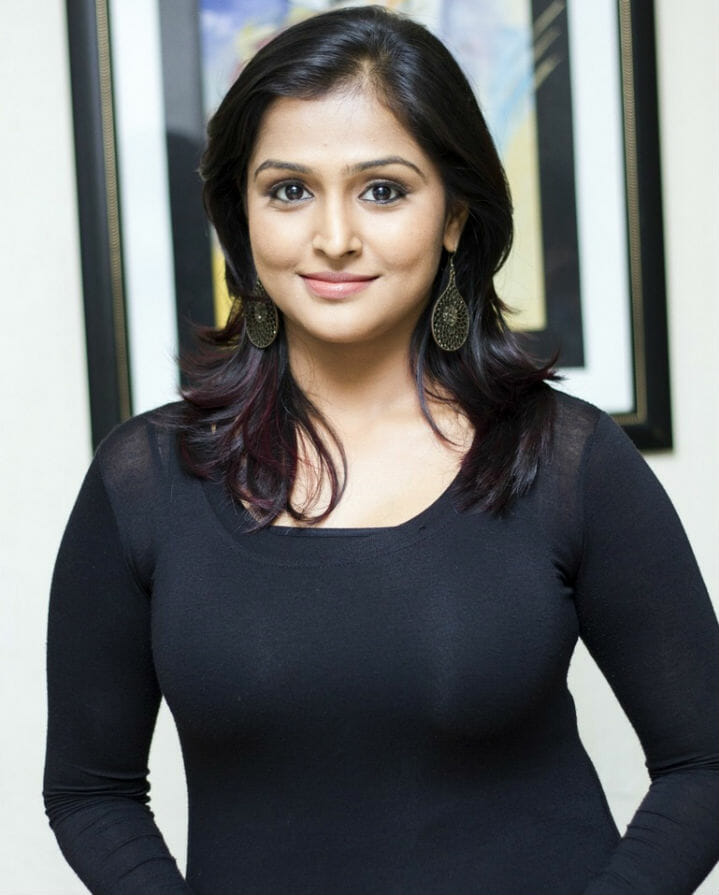 “I have been singing in Tamil films since Fy Fy Fy (Pandiya Nadu) and have sung more than 25 songs in Malayalam, too. I am still taking my baby steps in singing. Sathya team had released the single Yavvana, and I was stuck with the tune and mesmerized by the singing that I wanted to do a cover version. I went to Sibi and Simon and asked them if I could do a cover, for which we could shoot a video and use it to promote the film as well, and they were OK with it. I already had a plan to form a band called Ramya Nambeesan Encore and thought this song could act as a way of testing waters for the band,” Ramya says.

About composer Simon King, she says, “We have used Simon’s tune, but the backing of the song has been completely changed and this has been done by Godfray Immanuel, the guitarist who you see in the video. In the original, the female portions are minimal, but here, we added a lot more of my vocals. You will see that the original and the cover are very different.”