The Mollywood film industry’s actress Parvathy Nair has acted in Tamil cinema ‘Ennai Arindaal’ in negative roles along with Ajith. She has also acted in ‘Uthama Villain’ movie in a special role. Even in Malayalam industry she has acted as a villainess or as a second heroine. 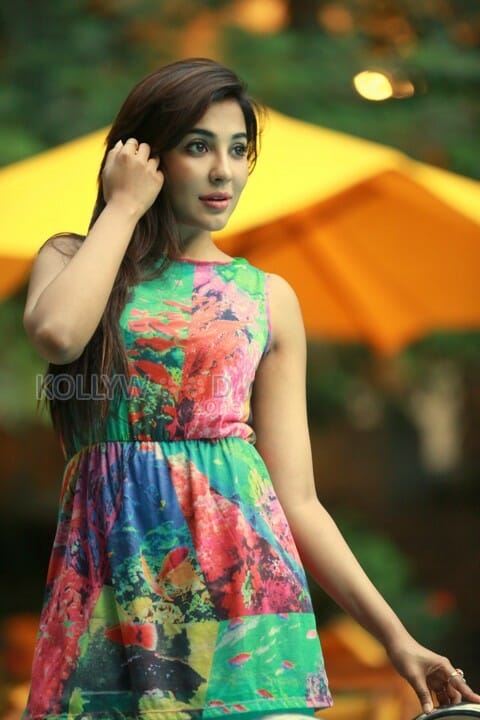 As she was introduced as a villainess right from her first movie, many are offering her only the negative roles. As her first movie was directed by Gautam Menon, she has acted as a villainess for the sake of director. Kamal Haasan has insisted her to act in special role. From now onwards she has decided to act as heroines and so far she is acting only in heroine roles.