After Miruthan, Jeyam Ravi’s next project was Bogan. After Thani Oruvan, Jeyam Ravi and Aravind Swamy have teamed up again in this project. Bogan will be directed by Romeo Juliet Fame Director Lakhshman. 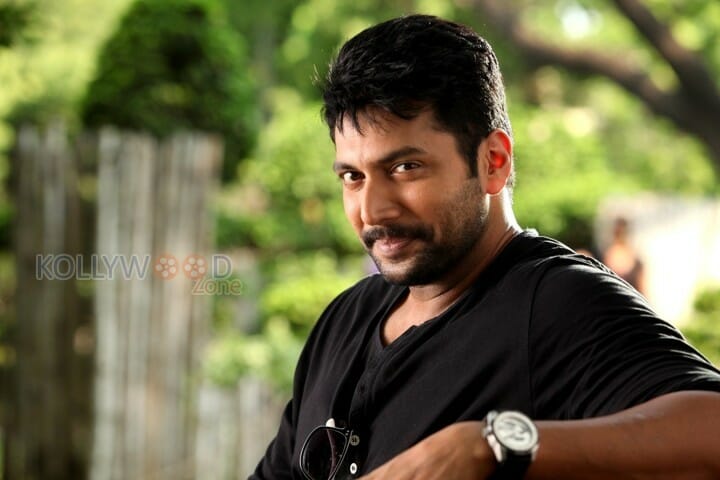 The female lead will be done by Hansika Motwani and she will be romancing Jeyam Ravi. This project is produced by Prabhu Deva Productions. In past, ‘Ranga’ movie featured Rajini essayed role of protagonist and Karathe Mani essayed role of thief.

And at one stage, Rajini will meet him and advise him not to steal. This will change him. Now ‘Bogan’ movie is expected to be in similar lines. Inside sources say that scenes involving Jayam Ravi and Aravind swamy will be doing role of cat and mouse in this project. Things will get interesting when both meet each other.