Kamal Haasan’s younger daughter Akshara Haasan after her sister Shruthi Haasan has made her entry into Bollywood for ‘Shamitabh’ along with Amitabh Bachchan and Dhanush. Presently she is working as an assistant director for Kamal’s ‘Sabhash Naidu’. 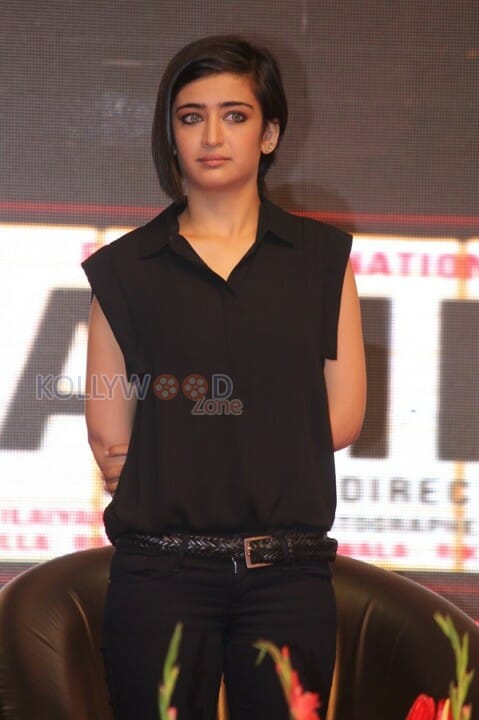 She has no interest to act in movies and her focus is only to direct movies and so no directors have approached her to act in their movies. But presently news has come that she is booked to play a role with Ajith in his ‘Thala 57’.

Meanwhile Ajith’s next project is directed by Siruthai fame Shiva and it was stated the movie’s shoot will commence after July 15th and as per recent news the shoot is postponed to August. Earlier Anushka and Kajal were booked to play female leads and as Anushka’s call sheet wasn’t available it was said that Akshara Haasan is booked as second heroine for the project. The news is not confirmed news from the director side.