Tanushree Dutta was once a popular actress in Bollywood. She had even acted in Tamil in Theraatha Vilaiyattu Pillai directed by Thiru opposite Vishal almost a decade back.

She was at the peak of her career as she was a former miss world contestant and was known for her hot bikini acts and sizzling hot songs like Aashiq Banaya Aapne opposite Emraan Hashmi. 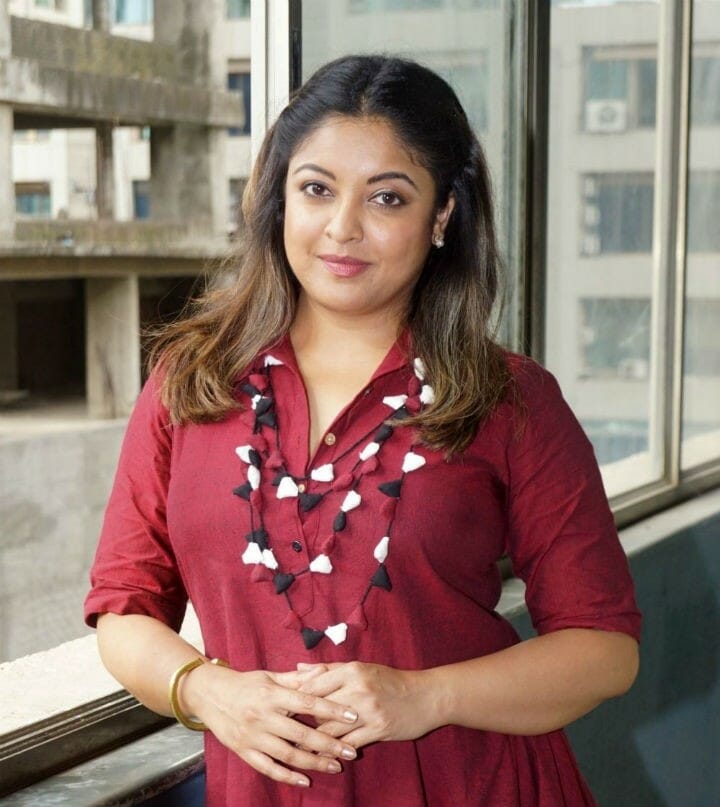 She was signed to star in a movie opposite Nana Patekar named as Horn Ok please, way back in 2009. She was signed to dance for a song and then Tanushree had accused that Nana was not supposed to be part of the song but later suddenly he became part of the choreography and designed steps to inappropriately touch her and she did not accept that.

She said that he behaved badly and Nana had then said he didn’t do anything and that it was a false accusation.

Now again Tanushree Dutta has opened up on the issue and said that people like Nana act like good people by helping farmers, and these people like Nana Patekar should not be given movie offers by stars like superstar Rajinikanth and Akshay Kumar.