Arya who tasted success as an actor with Bangalore Naatkal is now going to do an unconventional role in his next project. The actor always experiment roles and this movie is not an exception. 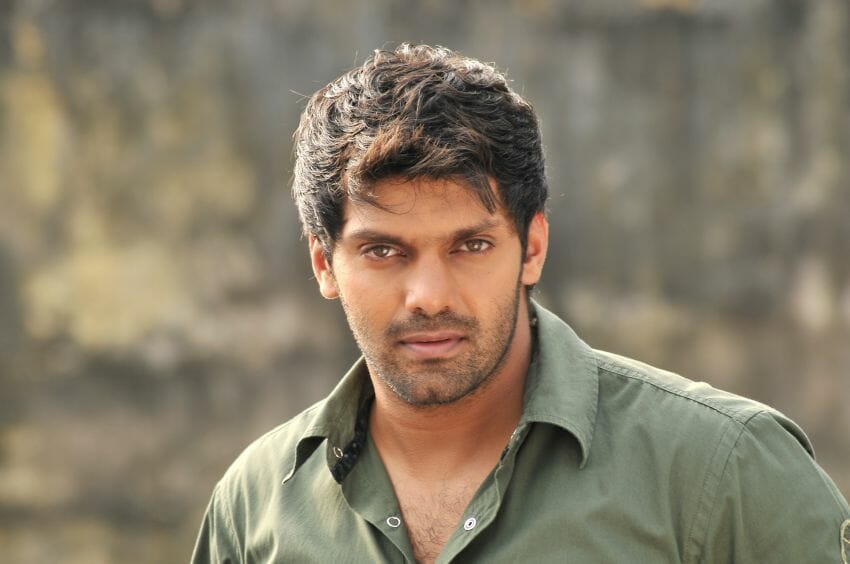 Recently he did role of a bike racer in ‘Bangalore naatkal’. Earlier he did role of a fitness freak in Inji Idupazhagi. Sources say that Ragavaa who directed Manjappai featuring Vimal, Lakshmi Menon and Rajkiran in lead roles will direct Arya’s next venture and the movie will feature a debutante actress.

In this new project Arya is acting as a tribal leader. The team members have planned to shoot most of the movies at Athirapalli, Kerala and Dense forests of Kodaikanal. Arya already did such a role in ‘Urumi’. The movie will go on floors from month of April.