It is a prime time in the career of Sivakarthikeyan and he is giving the industry some of the major hits. His films have done quite well in the box office. He is also considered to be one of the bankable stars. He is now gearing up for a sci-fi film with director Ravi Kumar. The shooting of the film has not started yet as it is currently in its stage of pre-production but some glimpses about the film has come out to the media. If sources are to be believed then the audience will get to see Actor Karunakaran in one of the major roles in the film. The director has already worked with Karunakaran in ‘Indru Netru Naalai’ in which he had an important role to play. The female lead in the film has been finalized and it is none other than the famous actress Rakul Preet Singh. 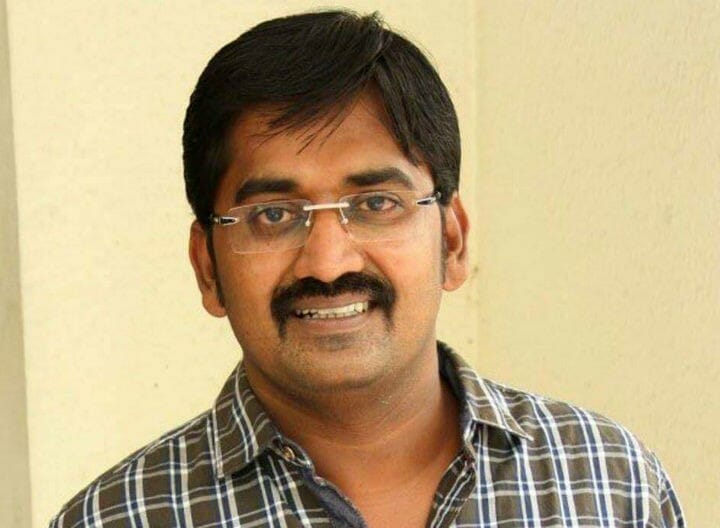 According to some sources, the film’s release has been planned this year itself and it will be sometime during the end of this year. The film is supposed to be a bid budget one and it will be produced by 24 AM Studios and AR Rahman is also working on this project.