Mahat Raghavendra came to limelight in the Kollywood industry with his debut film Mankatha which was an Arijit-starrer as well. Now, who doesn’t know Prachi Mishra! She is the Miss India Earth 2012 and also did the lead role in the movie Dilliwaali Zaalim Girlfriend. The rumours are that Mahat Raghavendra might have been dating Prachi Mishra and if sources are to be believed then they are already sharing a year long relationship. One of the sources reported that the duo met each other for the first time in Dubai while they were attending an event and ever since they have been together steadily. Initially they became very good friends and soon this turned into a passionate love story in which both of them are quite serious about each other. 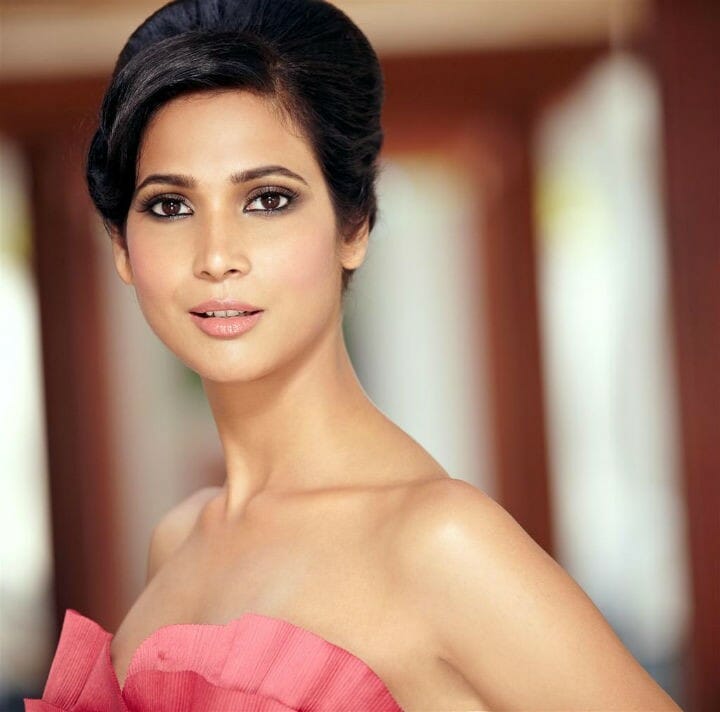 Both of them have a long-distance relationship but distance couldn’t affect their love and they are going quite strong. But they always find time to make it up to each other and it was recently that they had spent some time together on a vacation to Australia. Mahat has a couple of Tamil-Telugu bilingual films on his deck and he is quite busy with them. On the other hand, Prachi came out to be quite the entrepreneur and had her own company of fashion and event management which is based in Dubai.