Mallu beauty Oviya who had made her debut in Tamil through Kalavani, later did not get any big interesting offers after that success and had been starring in many disastrous outings. Later she shifted from her homely image to glamour doll image by acting in a very sexy role in Sundar C directorial Kalakalappu. 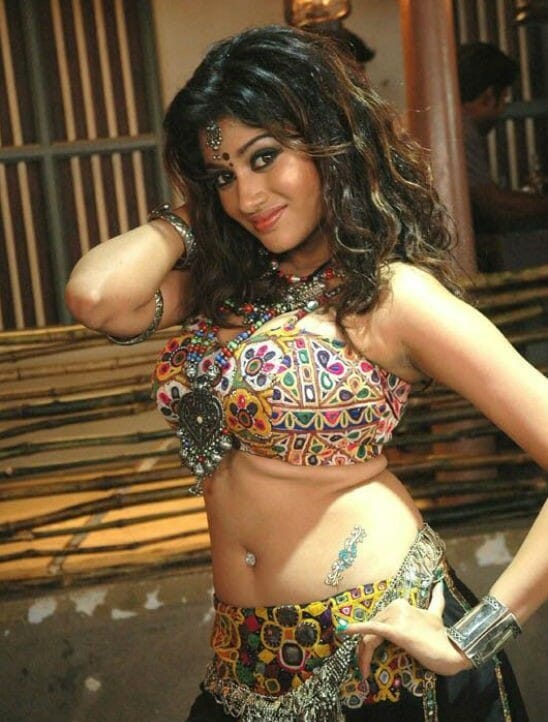 Despite that, she did not get many offers. however last year’s TV show Bigg Boss hosted by Kamal Haasan in Vijay TV made Oviya a household name. She had gained huge popularity with the Ulaga Nayagan hosted show and was loved by many.

However even after this, she was busy with her love with title winner Arav, and now she’s turned an item dancer and will be seen dancing for a hot song in Vishnu Vishal starrer upcoming flick Silukkuvarpatti Singam releasing on December 21. Regina Cassandra is the heroine in the comedy movie.