Kollywood industry’s Ulaganayagan Kamal Hassan’s daughter and actress Shruthi Hassan has said that at present she has started to have more belief on God and has started to pray all God’s. She has said their house doesn’t has a Pooja room. Then too her faith on God has risen to a greater extent. She has said whenever she gets free time she moved to a temple. 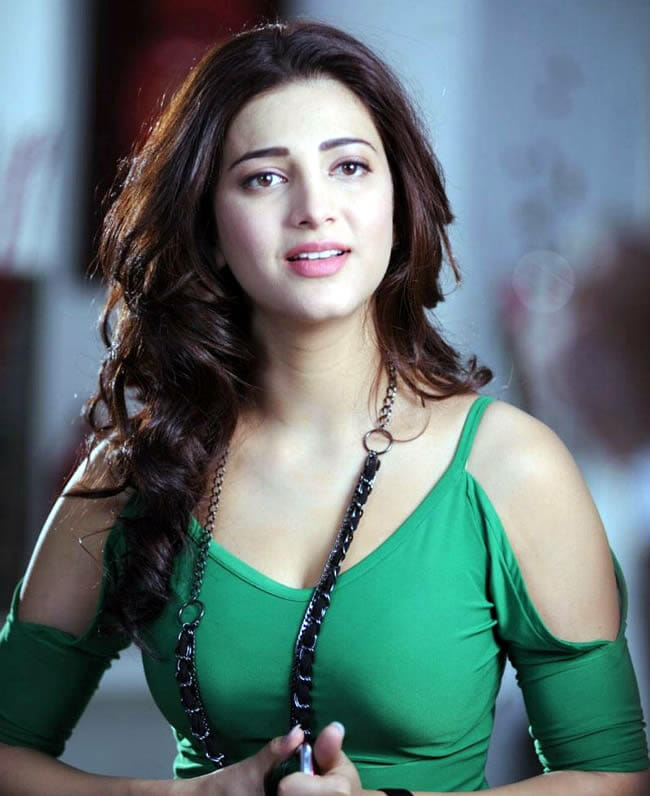 She has stated that so far she has been to many temples and has added that one should have strong belief on God. She has further added that we should do the best and leave the rest to God. God will bless us as per our efforts.

Presently she has acted with Suriya in his S3 and the movie is ready for release. Meanwhile she is acting with her father in Sabash Naidu and is also acting with Power star Pawan Kalyan for a Telugu movie.