As far as film Industry is concerned usually fans will question only about the heroine’s marriage and no one will bother about the actor. If not gossips will be everywhere about the actresses. In Kollywood Trisha, Nayanthara and Anushka are senior actresses and Trisha was the first to enter the field even before Nayantara and Anushka. 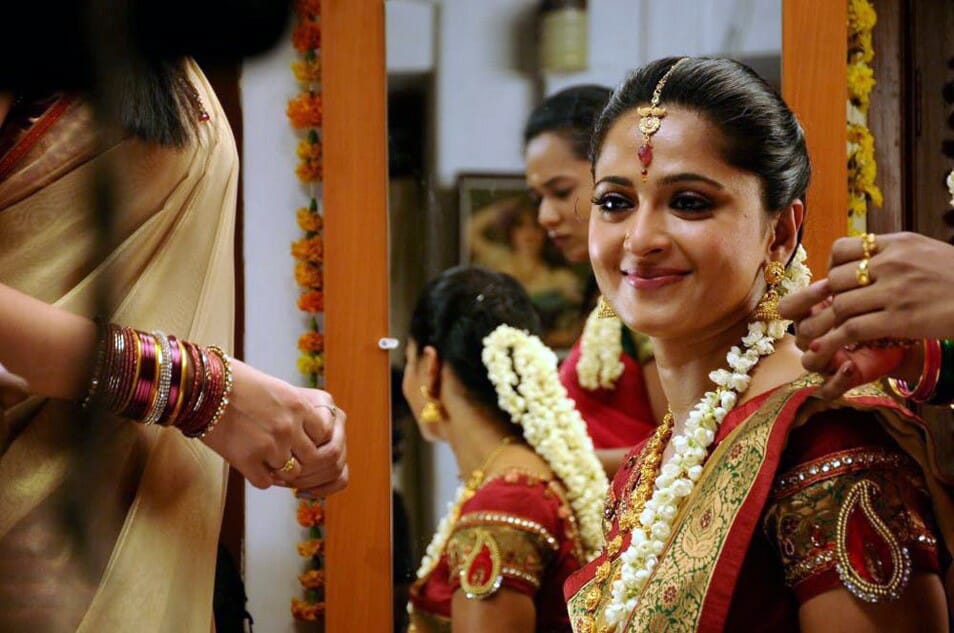 Recently Anushka has celebrated her 36th birthday and when asked about her wedding, she confessed that she has no idea to marry as of now. Nayanthara and Vignesh Sivan’s wedding date is also not let out.

Meanwhile, Anushka’s parents have started to seek a suitable bridegroom for her and it is expected that by next year her wedding will take place. Anushka hasn’t signed in any new project as of now. So soon we may get an official confirmation regarding her wedding.