After crossing the notorious journey of Big Boss Show in Tamil, which is conducted by Vijay Television networking channel, some contestants have grabbed the offers to act as the leading role in Kollywood. One of the contestants Oviya has sung a song, which was composed by STR and it is a special single song of the New Year. Harish Kalyan and Raiza Wilson have signed the film, titled as Pyaar Prema Kaadhal, which is directed by Elan and is produced by Rajarajan of K Production along with YSR. 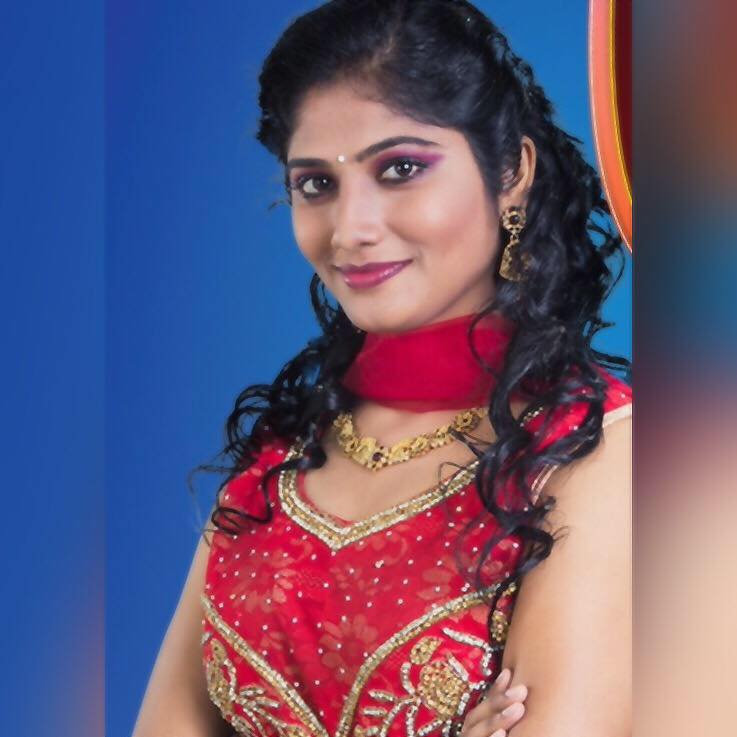 Now Julie has got the chance to act as a heroine in Kollywood. She has signed an untitled Tamil film for K7 Production. It has been reported that she is starring with Durai Sudhakar in this film. Julie has reported that she will not disclose about the film in details, but she can only say that she has been portrayed in a strong role in this film. The pooja has been held on the New Year Day, 2018, to start the shooting for this film. The title of the movie will be confirmed within a short period and the name of remaining cast and crew will be announced very soon. They will make an official announcement on Pongal before going on the floor of the film.