Some contestants like Harish Kalyan, Raiza, Oviya and Aarab have grabbed the offer from Kollywood after crossing the notorious journey of Big Boss Show, Tamil reality show, conducted by Vijay Television network channel. The brave girl, Juliana, a nurse by profession, has shouted the slogan to protest Jallilattu in 2017 and then she has got the chance to be contestant in Big Boss Television Show. After that she hast grabbed the offer to act as a heroine from Kollywood and she has signed an untitled new film for K7 Production house. She is starring with Durai Sudhakr in this film. Pooja has been held on New Year Day to start the shooting of this film. 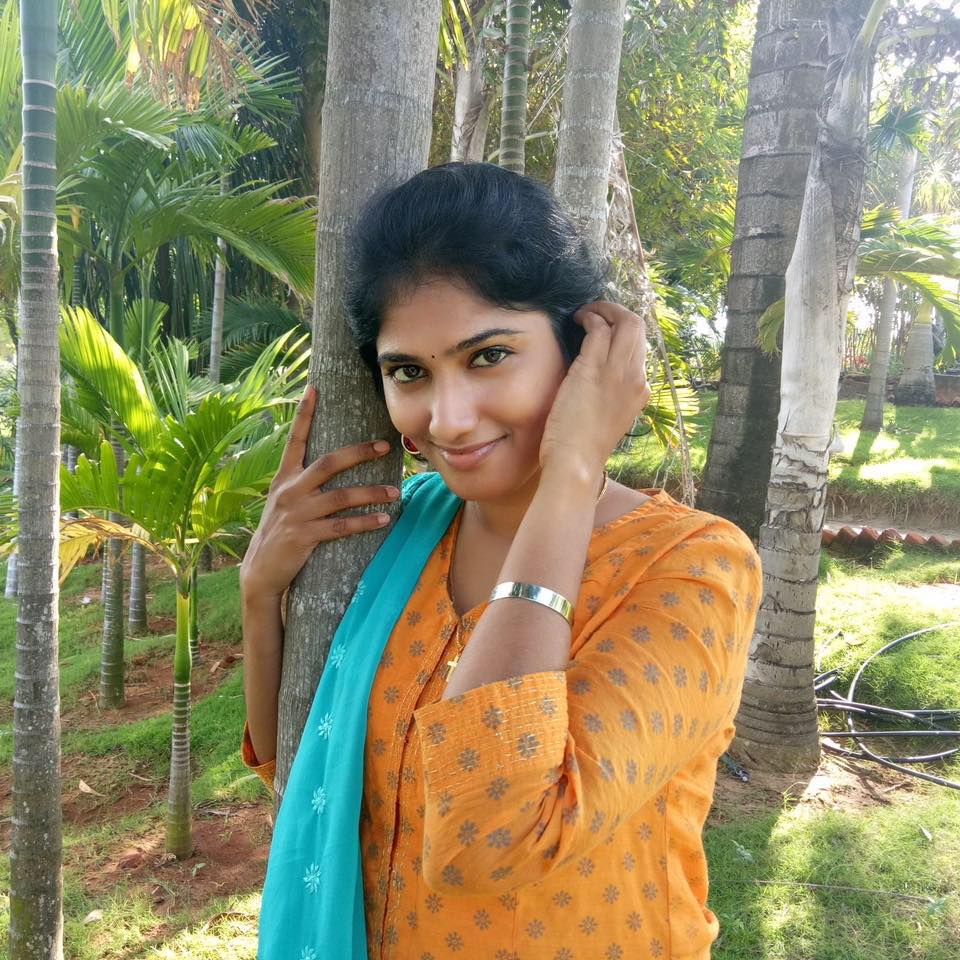 Julie has started hosting in a kid’s reality show with the choreographer Kala of master’s dance show, which is presented by Kalaignar Television network channel. It has been reported that the title of the movie will be confirmed within a short period of time and the name of remaining cast and crew will be declared very soon. The fame of Durai Sudhakar in the film ‘Theppattam’ is acted as pivotal character in the film. There is a rumor that Julie has taken a big step by singing a song in this film.