Ashok Selvan had acted in ‘Metro’, which is a hard hitting movie and directed by Ananda Krishnan. After this action crime thriller film, Ashok Selvan has signed another film ‘Oxygen’, which is directed by Ananda Krishnan. In this film, rich, middle class and poor, three stages of the society have been shown. There is another film, which is titled by ‘Oxygen’, directed by A. M. Jyothi Krishna, has released in 2017. But the director has strongly supported the title, because according to him, it is the perfect title for this film. In this film, Ashok Selvan has acted as an honest person and according to the story this film, he has to face so many problems by the nature of the plot of the film. 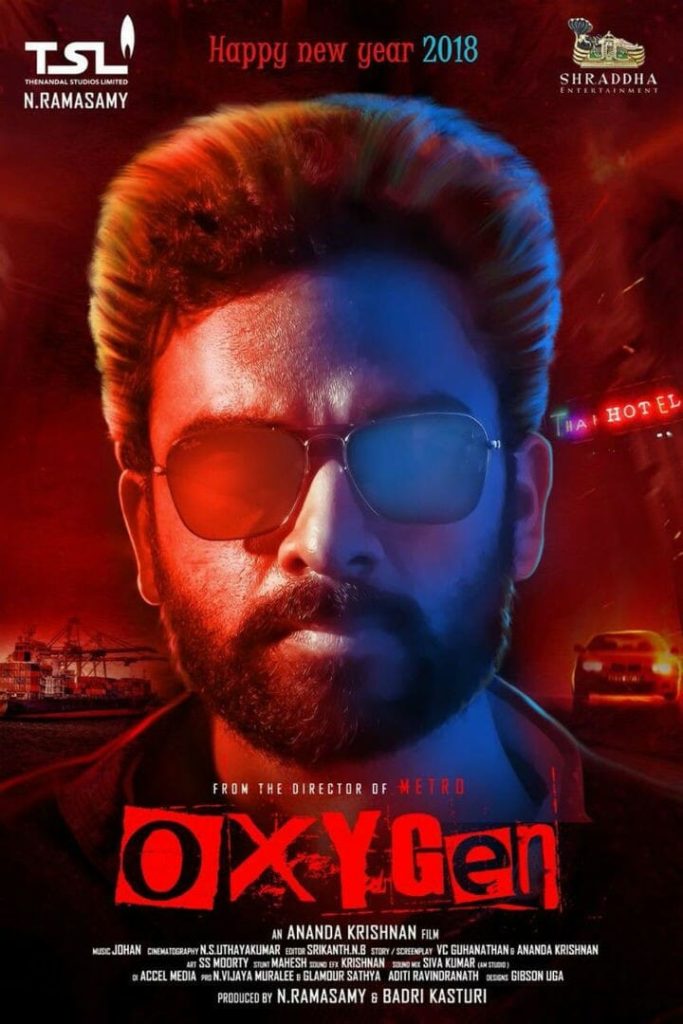 The director also has been reported that the honest people act as the oxygen in the world and so the film is titled by the name of ‘Oxygen’. Transformation of an ordinary person in the different stages of life has been showed in the movie. Ashok has played in three different looks of different stages of life like, a student, a family man and a rugged look. It has been reported that twenty percent of this film has been completed, but the rest part of this film will be shot within two or three months.