It has been reported at the end of the last year, that Rana Daggubati will gear up the fans by playing the leading role in the film ‘Haathi Mere Saathi’, which is directed by Prabu Solomon. This film is a short of tribute to the Hindi film ‘Haathi Mere Saathi’ of the year 1971, in which Rajesh Khanna and Tanuja had acted in the leading roles. On the New Year’s Eve Rana has released a still from the movie to gear up the viewers. Rana has acted the role of an environmental activist, named Bandev in the film. 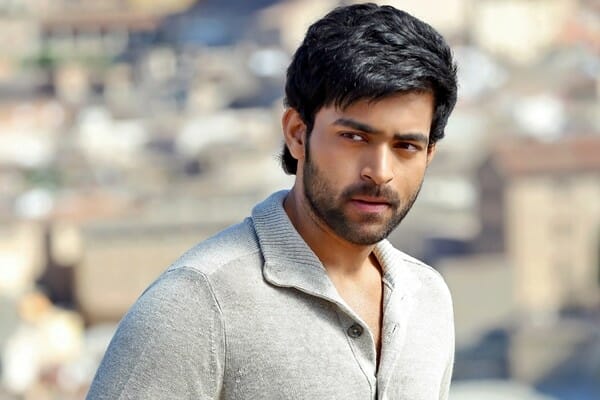