The rumor has been spread that Arun Vijay will appear in a double roll for the first time in ‘Thadam’, which is an action drama film in Tamil language and has been directed by Magizh Thirumeni. The stars who have played in the leading role of this film are Arun Vijay, Tanya Hope, Vidya Pradeep and Smruthi Venkat. Though there is no official notice, the actor Arun Vijay has reported that he is waiting with excitement to gear up his fans by playing the dual character for the first time. There is lot of differences between the two characters, but their looks are similar. Kavin, an architect and a focused person in one of his dual roles and another role is Ezhil, someone is from north Madras. 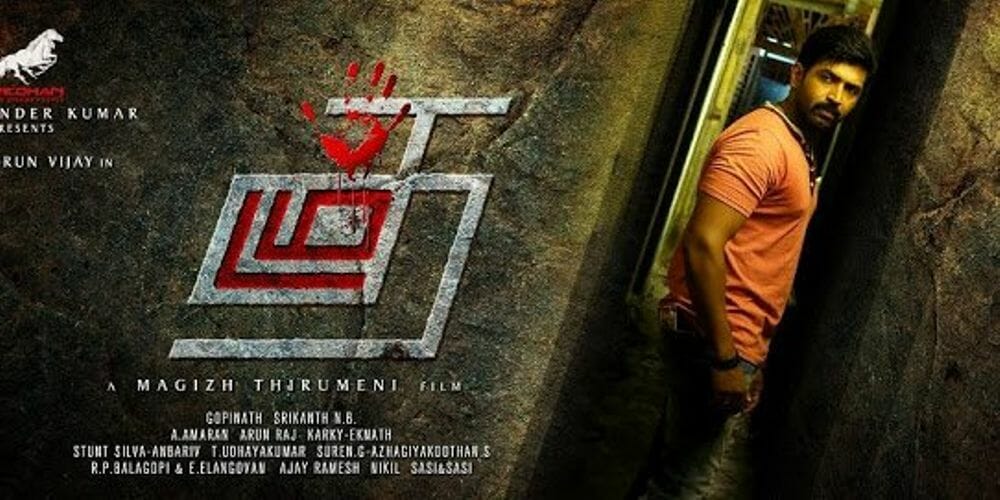