The eminent personality Kamal Hassan is eagerly waiting to gear up his fans by releasing his mega budget film, ‘Vishwaroopam 2’. The shooting of all sets of his dream project has been completed and he wants to release the film at the beginning of this year. The upcoming spy thriller film will be released in Tamil, Telugu and Hindi simultaneously. The writer, director and co-producer of this Indian spy thriller film is Kamal Hassan himself. 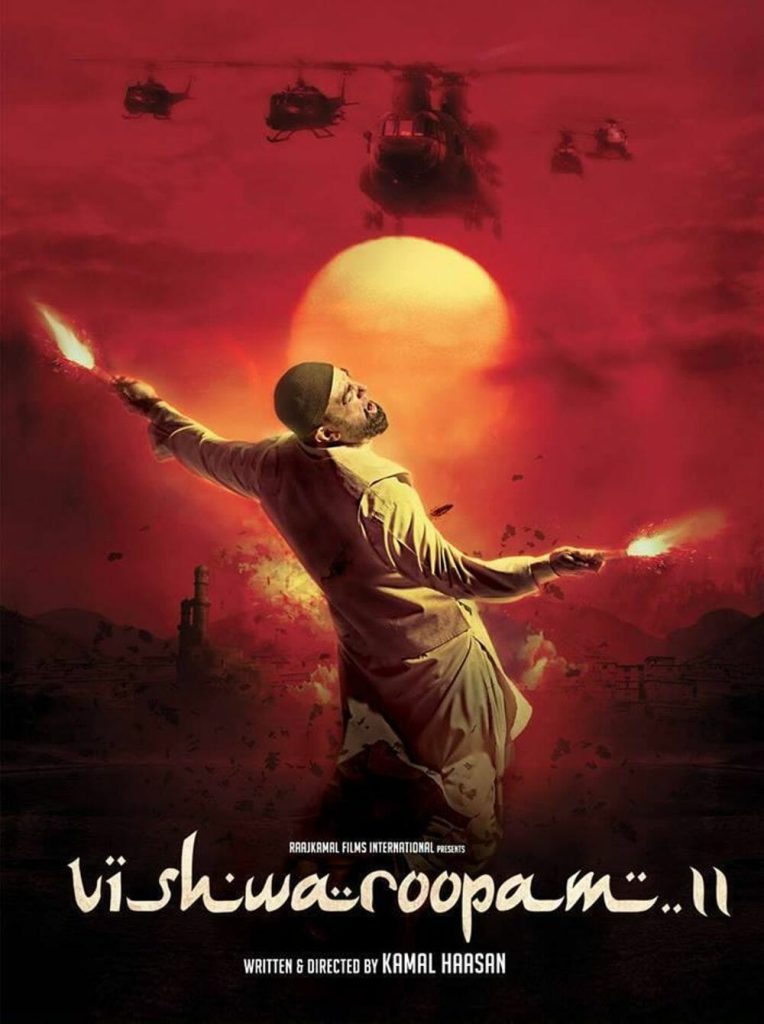 Several stars like: Kamal Haasan, Pooja Kumar, Rahul Bose, Shekhar Kapur, Andrea have acted in the film. The social media has revealed that this film is more racial than the original version. Kamal Hasan is trying for safe releasing of his dream project. He does not want that the releasing date of this film will be overlapped with the releasing date of Rajinikanth’s 2.0, which has not been released for the substantial CG work. From the month of April to January, 2018, Kamal Hassan has decided to pre-pone the releasing of’ Vishwaroopam 2’. It has been disclosed that the last song of this film has been shot at the Officers Training Academy in Chennai. A source of Tamil film Industry has revealed that Kamal Hassan has planned to release the film on 26th January, 2018.

Sye Raa Narasimha Reddy will have Big B and Vijay Sethupathy