Kamal Haasan had attended the Annual District Rotaract Conference 2019, where he gave an extensive speech, which was laced with political flavor throughout. During the speech, he made an indirect remark on Superstar Rajinikanth’s political decision of not contesting the Lok Sabha elections, which has become the talk of the town. 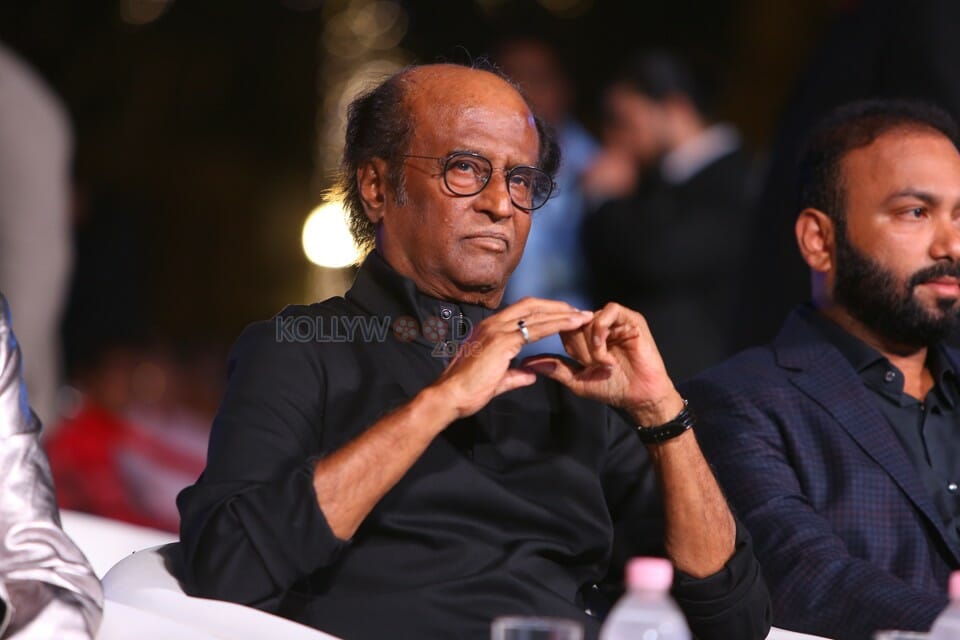 During the speech Ulaganayagan Kamal Haasan had stated “If we twirl the moustache and reach near the battleground, only to back out saying that I will come tomorrow for the fight, none will respect. Then we’ll be questioned why you had oiled yourself and gave the impression of gearing up for the fight. After placing the leaf and coming to the dining area, telling that the doctor had advised to be on diet would definitely lead to the question of whether they did not know of the diet before reaching the dining area”.

These sharp digs are regarded to be directly aimed at Rajinikanth, who had yesterday given a breaking news officially that he won’t be participating in the Lok Sabha election and that the state assembly elections are his prime focus, requesting folks not to utilize his flag or name in election campaigns, and vote for the party that can solve all their problems.