Actor Rajkiran was last seen in the Dhanush directorial hit Pa Paandi. Now he is all set to play the hero in a movie directed by Ramprakash Rayappa. Ramprakash had debuted with Attakathi Dinesh and Nakul starrer Tamizhukku En Ondrai Azhuthavum which was a success and later he directed Pokiri Raja with Jiiva and Hansika which was a disaster. 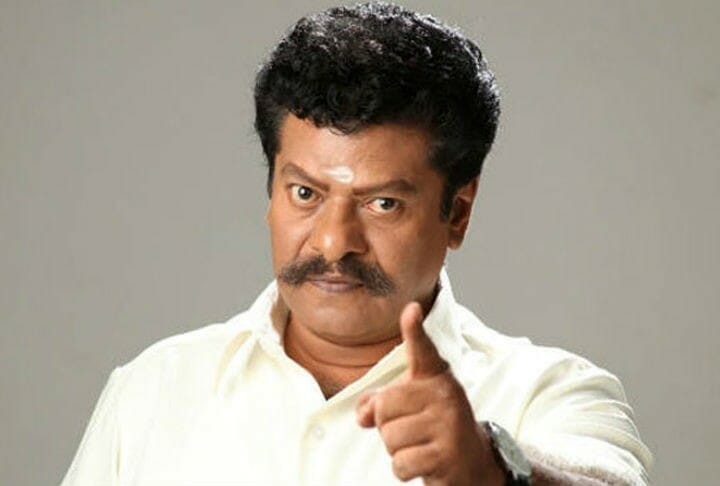 Even as he is directing his 3rd movie Suttu Pidikka Utharavu with Mysskin. Vikranth and Suseendhiran in lead roles, he has announced his fourth movie, that too to be bankrolled by the same production company Kalpatru pictures, and this movie will be a science fiction movie with Rajkiran playing a lead role, and TV anchor Rakshan playing another important role.

Rajkiran is also acting alongside Vishal in Sandakozhi 2. Regarding this movie, Rajkiran said, “I have done lots of rural roles and this movie has given me something out of the box and unconventional. I would love to give it a try. Ramprakash narrated the one-liner and I was interested in the whole script.

And within a few minutes, I would have felt bad if I never accepted. I am eagerly looking forward to the start of the shooting. The whole movie is amazing and the crew is technically rich and solid. I hope this movie works big time.”

Second Look Poster Of Bharath’s Miral With Vani Bhojan Is...