Under the direction of Kollywood’s famous director Selvaraghavan, a movie which is titled as Nenjam Marappathillai is ready for release. Yuvan Shankar Raja had scored music for this movie. The movie is bankrolled by Wondrakka Entertainment and Glow Studios. SJ Surya, Regina Cassandra and Nandita have acted in leading roles. 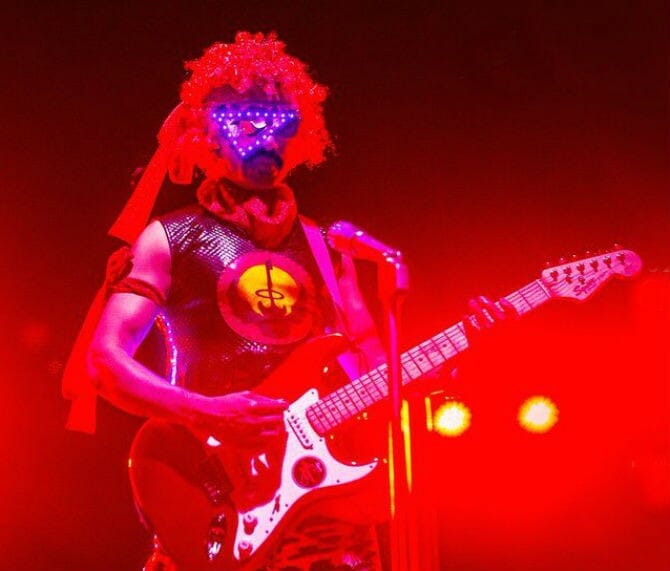 Earlier the teammates have officially announced about the release date of the movie on June 30th. The promotion for the movie was going on in full swing and as per latest report from Kollywood sources it was stated that the movie’s release date is postponed.

Currently the teammates have made an announcement. Accordingly the movie is postponed as they are not aware about the GST rules and regulations and so they have postponed the movie to another date. The date wasn’t mentioned and it is anticipated that very soon the official confirmation will be made by the teammates shortly.