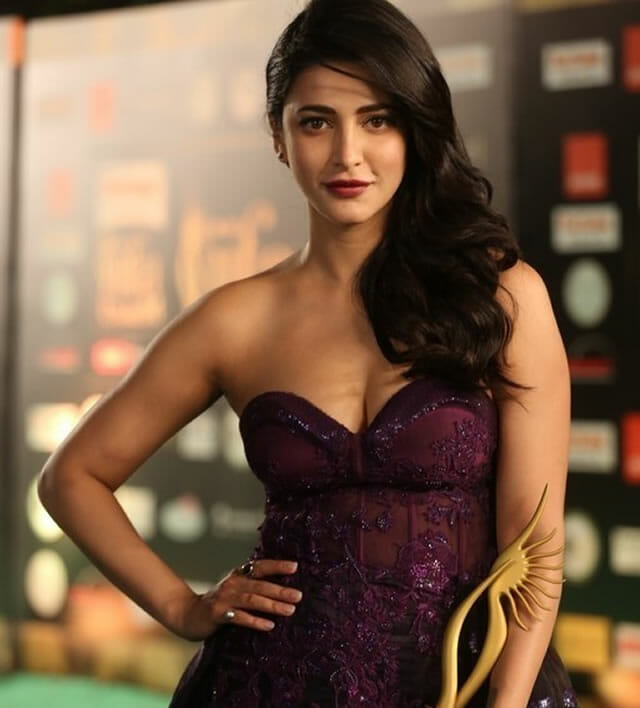 Meanwhile her reason behind her withdrawal is because she wasn’t offered the complete script for the movie said Shruthi. But now something else leaks from the producer’s side.

They say they searched for a better-talented heroine than Shruthi so she was replaced says producer of the Sangamithra. A talented heroine is selected and all is set ready for the movie to shoot. The suspense will be disclosed at the right time says the producer. Keep watching to know more about the movie.