18 years back, Pooja Kumar had made her Tamil debut in the lesser known romantic entertainer Kadhal Rojave, costarring current TV actor George, and the movie sank without a trace, except for the hit title song which used to be played in TV frequently.

13 years after release of Kadhal Rojave, Pooja, who had later did some modelling assignments and settled in the US, received an invite from none other than Ulaga Nayagan Kamal Haasan to star in the action packed entertainer Vishwaroopam. Released amidst huge controversies, Vishwaroopam turned out to be a huge blockbuster and was noticed not just for the action episodes, but also for Pooja’s bold and glamorous looks oozing oomph and sensuous cleavage baring acts. She went on to act with Kamal again in Uthama Villain where her glam was again a talking point. 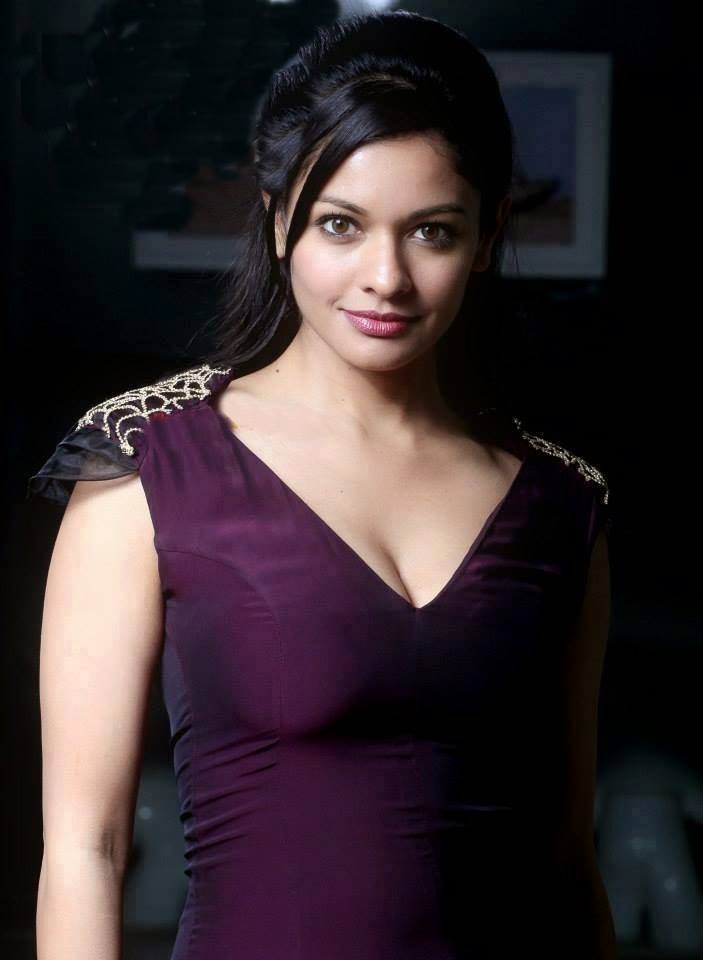 Now, after years, she’s had her next Tamil release, Vishwaroopam 2. The actress has revealed that she’s excited about the release of Vishwaroopam 2 and added that her role Nirupama in part 2 will be completely contrasting to her characterization in part 1, as she had been always fighting and spying on Wisam in part 1, while in part 2 she’s close and loving on Wisam besides helping him in his mission. Pooja Kumar said that she has even performed risky stunts and underwater sequences, and hopes to receive the returns for her hardwork, expecting a positive response with excitement.