It is really rare to find an actress as fearless and as versatile as Padmapriya in our Indian movie industry be that in any Indian region. In this age of patriotic society where men overpower every aspect and every venture of society, women like her are truly an inspiration. She is one of the most courageous actresses to have tried out and successfully so in various kinds of roles. She has repeatedly proved herself while performing myriad shades of characters. In her short yet power pact career of fifteen years and in her young age she has already worked with influential and extremely talented directors in which case she has proved her brilliance again and again. 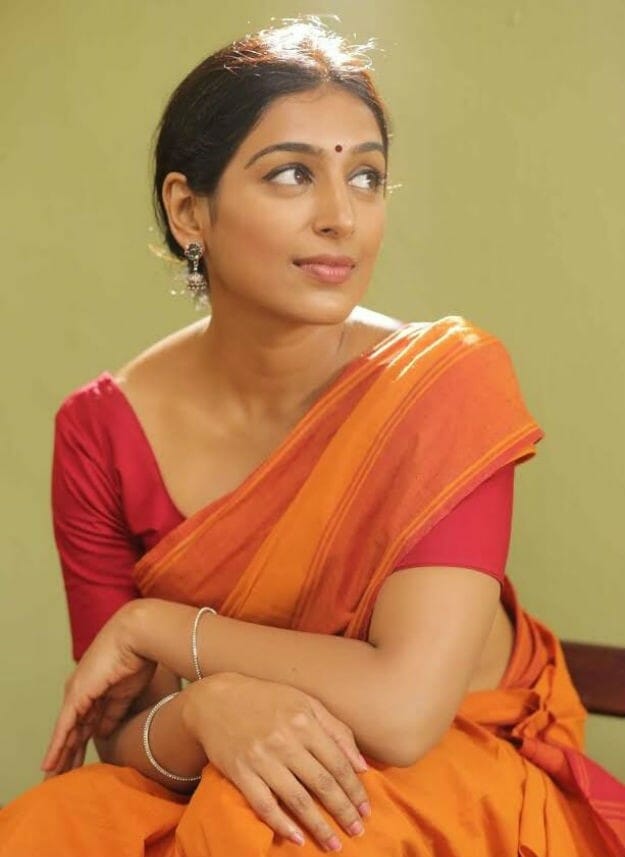 Her performances have taken everyone by surprise and has bagged her many prestigious awards like Kerala state film award and Filmfare awards for best actress. She has gone out of her way to break all stereotypes and be cast in different kinds of role. She did not hesitate to do even negative roles of grey shades. From her very first film, she has proved that she is unique. Iconic directors like Adoor Gopalakrishnan and Shaji N Karun has eagerly worked with her. Thus, everyone should be proud to have such an iconic actress like her in our country who have blown us away with her ever memorable characters in movies like Naalu Pennungal and Kutty Shrank.