The next film of Rajinikanth is going to be with Karthik Subbaraj and the news of this has been doing rounds since a few days. This young director has already many films to his crown some of the famous ones being ‘Jigarthanda’, ‘Pizza’ and ‘Iraivi’. This Rajini’s next will have Anirudh Ravichander as its music composer which left Anirudh quite surprised as the news came to him. The production house for the film will be Sun Pictures. 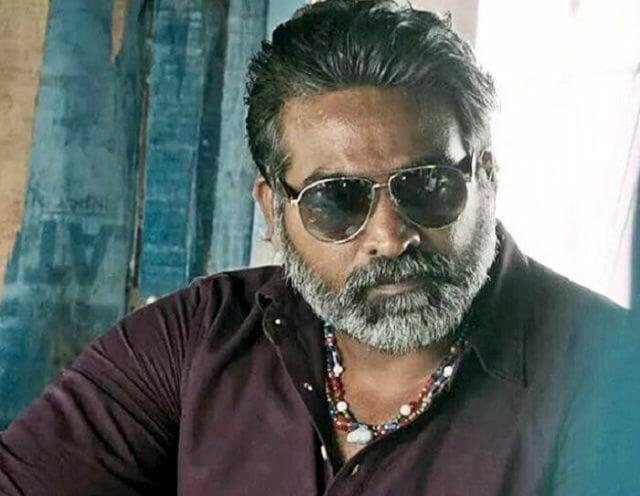 The news that has created quite the buzz in the Kollywood film industry is that ‘Makkal Selvan’ Vijay Sethupathi has been chosen as the antagonist of this magnum opus of Rajinikanth. Vijay Sethupathi is also considered as the lucky charm of the director Karthik Subbaraj, the main reason being that he had acted in his debut film ‘Pizza’ which was a blockbuster hit. Vijay Sethupathi had also played a lead role in Iraivi and a cameo in ‘Jigarthanda’, all of which were Karthik’s films. Vijay Sethupathi, however, is now busy with several other films like ‘Super Deluxe’, ’96’, ‘Junga’, ‘Sye Raa Narasimha  Reddy’, ‘Seethakathi’ and ‘Chekka Chivantha Vaanam’. The announcement of Vijay playing the baddie in Rajinikanth’s next has sent his fans on cloud nine.

Actress Chandni to play the role of a...

Anushka not acting with Prabhas in his next...