The teaser of the much awaited Rajinikanth film 2.0 was released and fans are quite upset about this fact. The video which was released on the internet had some unfinished graphics and was incomplete too. The length of the footage was somewhere around 44 seconds and it took the internet by a storm. The video spread like wildfire by repeated sharing on social media. Seeing their Thalaivar on this much-awaited film made some fans quite elated about it but there were a majority of others who became quite sad and disappointed. The video graphics of this Akshay Kumar and Rajinikanth starrer found its way online and left the fans panicking. 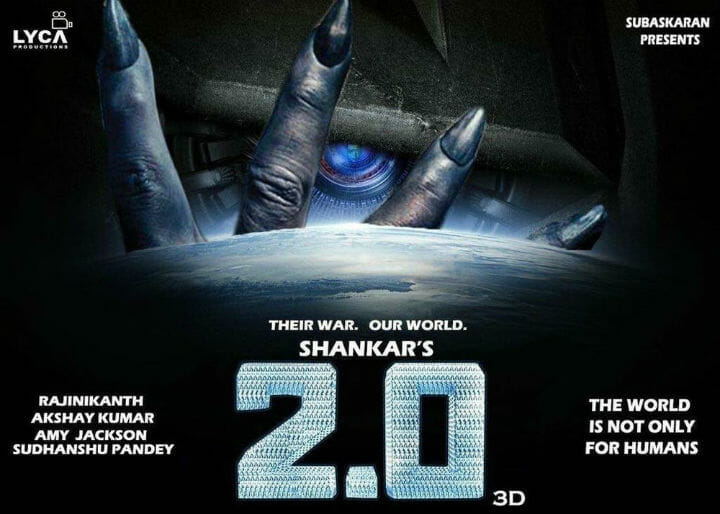 Several critics and other movie buffs have highly criticized the matter emphasizing on the fact that how the technicians’ hard work of so many days goes into vain with just one leaked video. This act of deliberate leaking of the footage was shammed by Soundarya Rajinikanth on her micro-blogging page. She stated that whoever did this was heartless enough to overlook the hard work associated with the film and that such acts should not be tolerated. The lead roles in this film is being played by Akshay Kumar and the female lead is Amy Jackson.