Simbu and controversies are like the elasticity in a rubber band, does not matter how far both the ends of it are pulled they return to each other. Infact the actor has more number of controversies to his name than the number of films in his entire filmography. But the actor is trying to put those hard and dark days of his life behind to concentrate on his career now. Though, his solo lead film Vaantha Rajava Thaan Vaaruvan failed miserably at the box office, the Mani Ratnam’s multi starrer Chekka Sivantha Vaanam turned out to be a block buster hit for the actor.

We had reported earlier that the actor will be sharing the screen space with actor Gautham Karthik for a project that will be directed by Narthan and produced by Studio Green production house. Now there are reports stating that the actor will be doing one more project for the same production house which will be directed by Kutty Puli fame director Muthaiya. Interestingly, the director recently had done a film titled Devarattam starring Gautham Karthik in the lead for the same banner. Now actor Simbu and director Muthaiya are set to team up for a project. 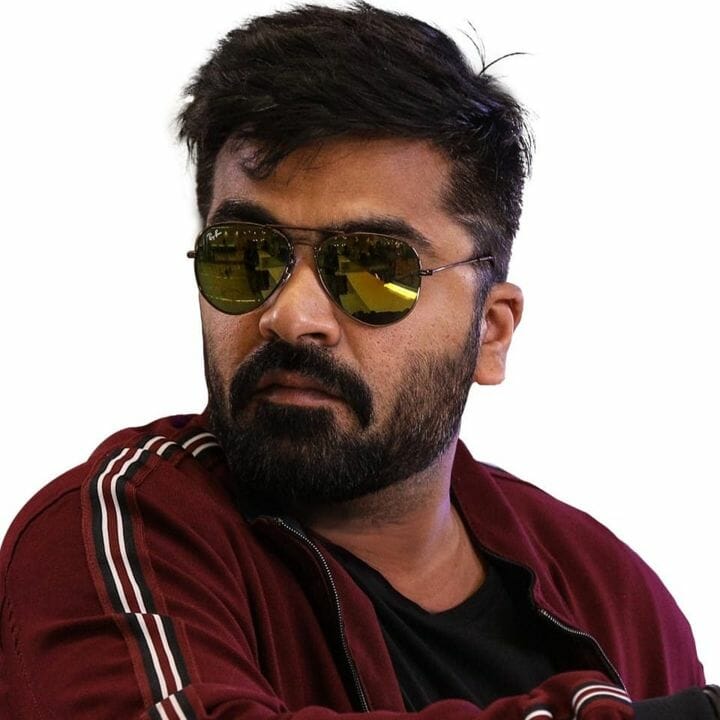 According to the source, “The director is in talks with actor Simbu to bring him on board for his next project. The talks are still in the initial stages but everything seems positive so far and the official confirmation will be made as soon as the project is locked. However, the project will not go on floors immediately as the actor has other commitments.” From the end of June the actor is expected to begin shooting for the political thriller flick Maanaadu under the directorial of director Venkat Prabhu who has opted for this genre for the first time in his career. We will have to wait to see how this flick turns out for the actor as well as the director who gives a shot at it for the first time.

Since director Muthaiya is explicitly known for his rural themes, it will be interesting to see how actor Simbu fits in his script. Both the actor and director are desperate to deliver a hit as both of them have failed to impress the audience in their respective last outing.

On the work front, the actor is currently working on to get in to shape and he will begin shooting for Maanadu very soon. Earlier, there were rumors that the film had been shelved permanently. But the producer of the film Suresh Kamatchi tagged them as mere rumors and stated that the project is well on track and will hit the floors very soon.