Aathmika is now flying high. Her film Meesaya Murruku did extremely well in the box office and the Coimbatore girl received huge appreciations for her performance. Not only that, she was able to impress the fashion pundits with her style statement as well. In a recent interview she opened up about herself and her experience as an actor in Kollywood. 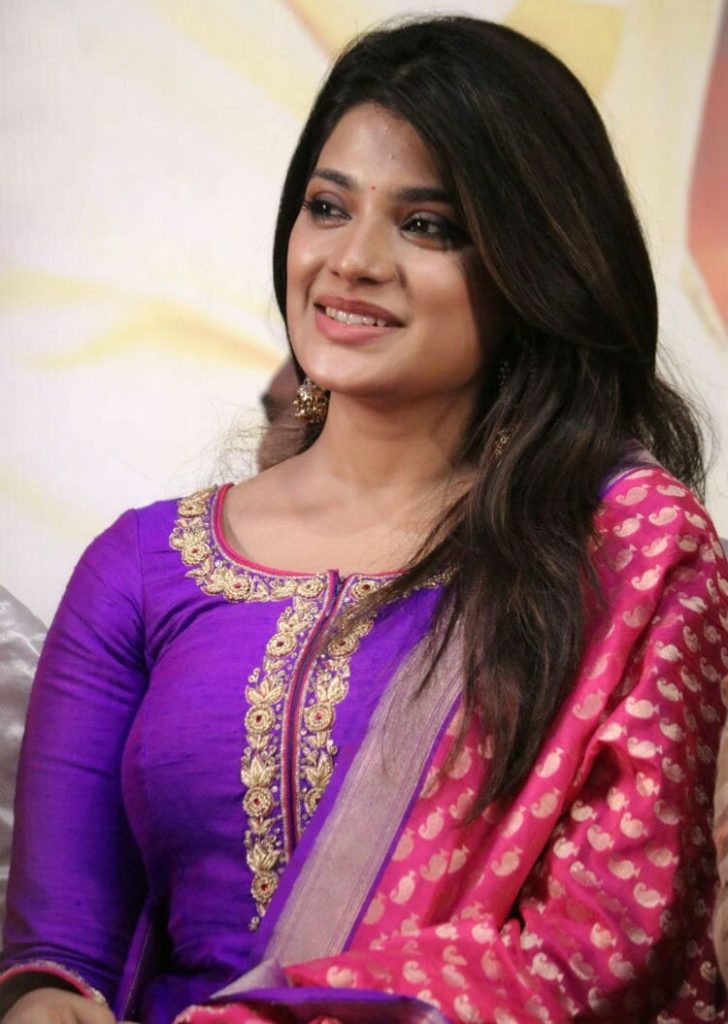 She said, “I am a simple girl who loves watching films. After Meesaya  Murruku everybody said that they can relate to me as the ‘girl-next-door’. In fact a lot of boys got in touch with me, saying, my character in the movie was something they could relate to. I was like their girlfriend or sister, etc. Everybody these days has a failed love story, and that made it easy for people to connect with. I was surprised that several girls contacted me, appreciating my costumes, hair and makeup in the movie. Only then did I realize that girls notice so much about the heroine on the big screen. As for my future projects, I only hope to do different films and roles that will add to my resume.”

Aathmika will be next seen in Karthick Naren’s Naragasooran along with industry heavy weights like Arvind Swami, Indrajith Sukumaran, Sundeep Kishan and Shriya Saran.