Prabhu Deva is a huge fan of Michael Jackson. It is not at all a hidden fact. He had expressed his love many a times before and now it has been revealed that the actor-director-choreographer is all set to release a song, titled, King of Pop, as a tribute to MJ. The single has been composed by Premgi and voiced by Suresh Peters. 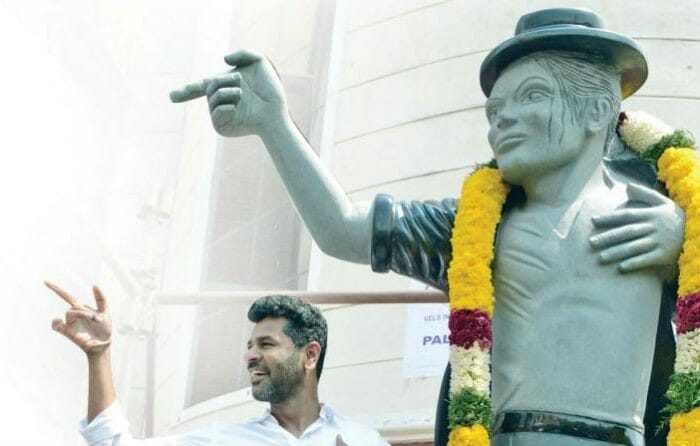 Arvind Aakash directed the music video and he said, “I started my career as a dancer and I came up with this video as a tribute to the man who has always inspired us to dance better. We are releasing this video because MJ has been our guru; he has taught us so many things — style, attitude, movements. He was probably the first man who could sing and dance with so much energy, all at the same time, and do it so effortlessly. In fact, Tamil cinema had followed a particular style of dancing, but that changed after Prabhudheva master introduced MJ style of dance. He still considers MJ his guru.”

He further adds, “With upbeat music and inspiring lyrics, this song is very special to us. MJ will continue to live through his dance and music and this video proves that.”

What is Anushka’s secret behind her charm?