In Kollywood industry there are few actors who act more realistically and one such actor is Karthi. Right from his debut movie Paruthiveeran he has carved a niche for himself. Soon he became a lead hero and he fetched a good name. But the actor fails in dancing skills. 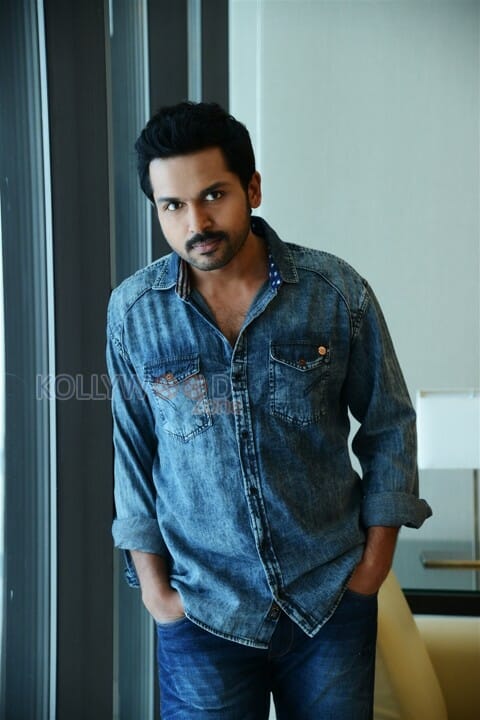 He also accepted that he trembled during dancing. Regarding the movie he said that this movie was the best in his career and he has done justice to the role. He said he worked a lot on his body language and he also said Nagarjuna treated him well during the shoot and he never behaved like a senior actor. The movie releases across 450 screens today.

Amala Paul Is Chilling Around In Nepal This...