Right now the million dollar question is who is going to be Ajith’s heroine ? Initially there were speculations regarding the director. But now it is confirmed that Siva will be directing the project and it will be funded by Satya Jyoti Films. So now the focus is on actress. 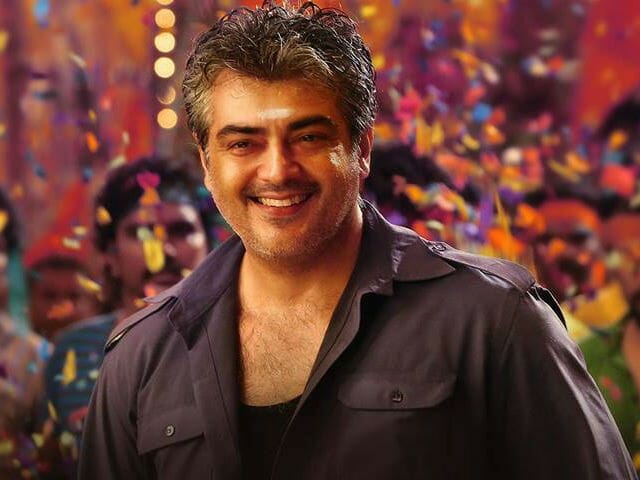 Many actresses show interest to act with him and there were lots of speculations regarding the actress. However the front runner to grab this chance is Kajal Aggarwal. The actress recently teamed up with Pawan Kalyan for the first time. Similarly she is expected to pair with Ajith for the first time.

But the producers are recommending Nayantara as she is the leading actress and Director Siva has Tamannaah in mind. He prefers to bring the ‘Veeram’ pair once again. At the same time, team members also recommend Anushka. The Official announcement will be made by May 1st.