Home Kollywood News Dhanush’s next is titled as Thodari

Dhanush recently completed shooting of Kodi. However his earlier project with Prabhu Solomon remained yet-to-be titled and there were lots of speculations regarding that project. Now the title has been revealed. The movie is named as Thodari. 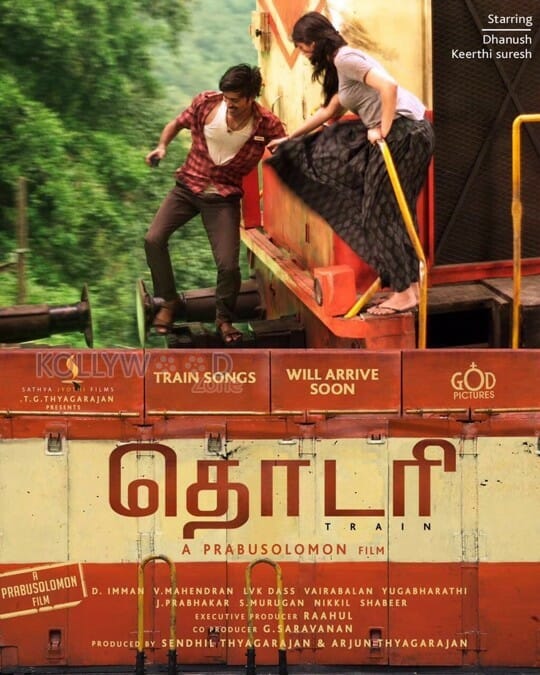 Keerthi Suresh shares screen space with Dhanush for the first time. Karunakaran is taking care of comical portion. The movie is all about a train journey from New Delhi to Tamil Nadu.

TG Thyagarajan produces the movie under Satya Jyoti Films banner. D.Imman scores music. The movie is co-produced by God Pictures. The movie is currently in its post production stage and all the formalities are expected to be completed in another couple of weeks.

Oviya and Vimal starrer Kalavani 2 gets a...