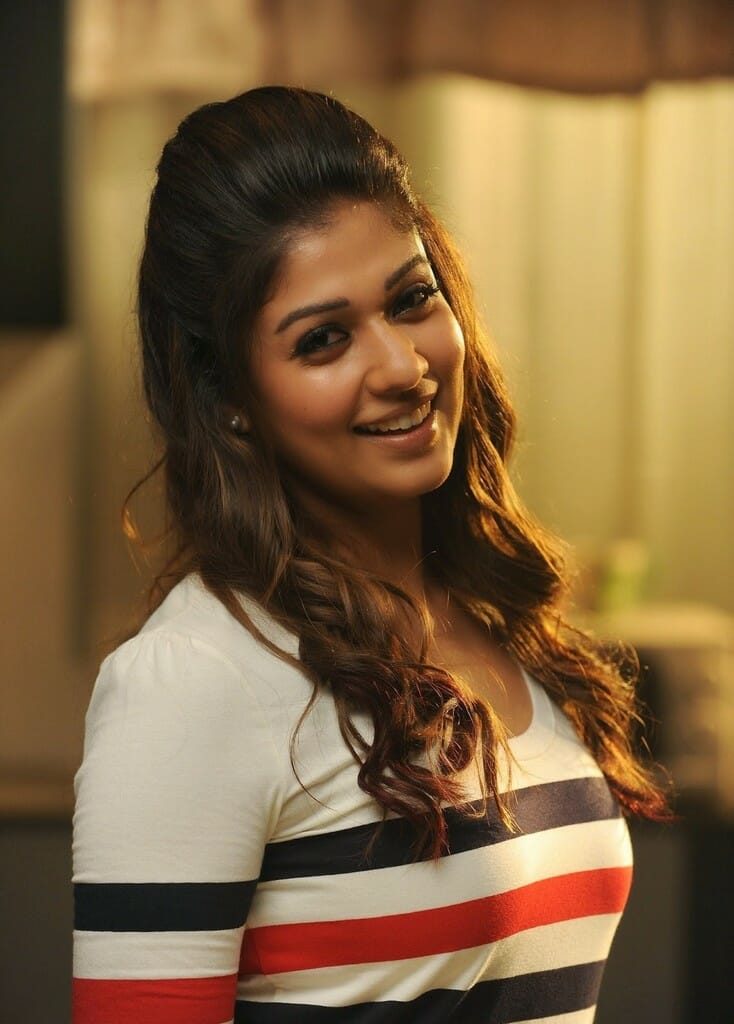 The director has already selected the heroine for the movie and she is a growing actress in Telugu industry and she is Raashi Khanna. Patukottai Prabhakar writes the dialogues for the movie.