Venkat prabhu started his career as a director with the movie ‘Chennai 600028’. The movie gave him a new identity and he became a notable director soon after the success. The movie was completely filled with Cricket, Friendship and Humour. 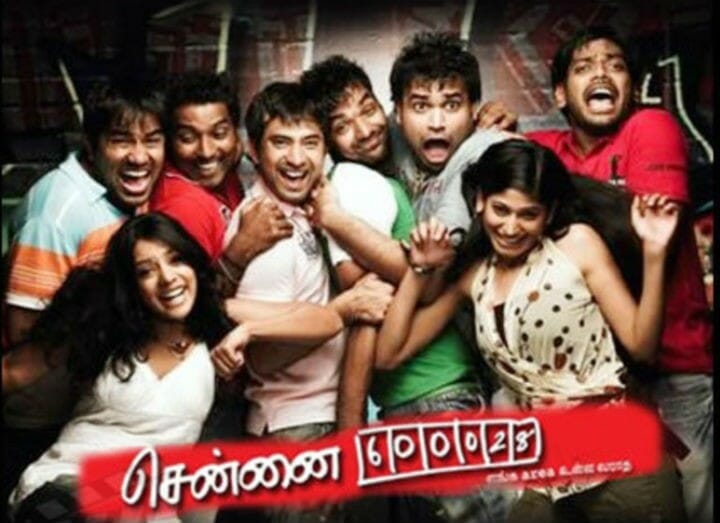 Last year Venkat Prabhu directed Mass Engira Maasilamani which was a big flop. The movie featured Suriya, Nayanthara and Pranitha played in lead roles. After the failure he didn’t direct any movie. Now he has decided to do sequel for his debut movie and actor Nithin Sathya confirmed the news. He already made the ground work and the shooting is expected to start from month of March.