In the initial days of her acting Anushka had faced many criticisms and gossips. She was very much worried on hearing it and even her parents were worried about it . But as days goes on she has become matured and has felt why should we worry when others think about her. 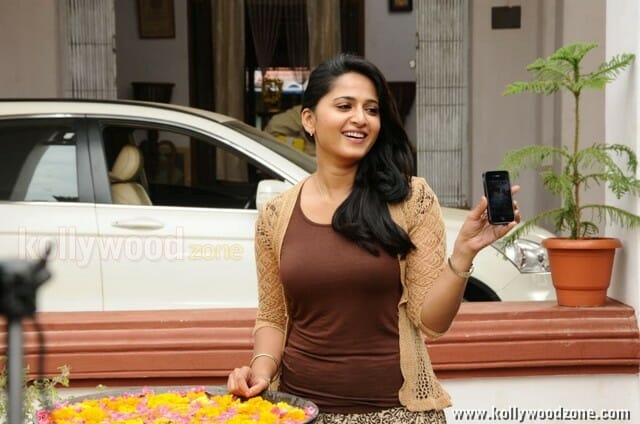 False speaking people are in plenty and when we keep on thinking about their speech, we have to keep on crying lifelong. Gossipping is an usual one as far as acting field is concerned.

When we worry about those silly matters we won’t get good sleep. Presently she is acting in Kollywood and Tollywood industry movies. She is acting in movies where her character is highlighting and her fans are loving her style of acting very much.