Kollywood industry’s superstar Rajinikanth’s younger daughter Soundarya has four years before married to an industrialist Ashwin and their marriage was held with the support of her parents. The couple are having a son and few months back Soundarya has in her Twitter Page has given a statement that she is staying away from her hubby. 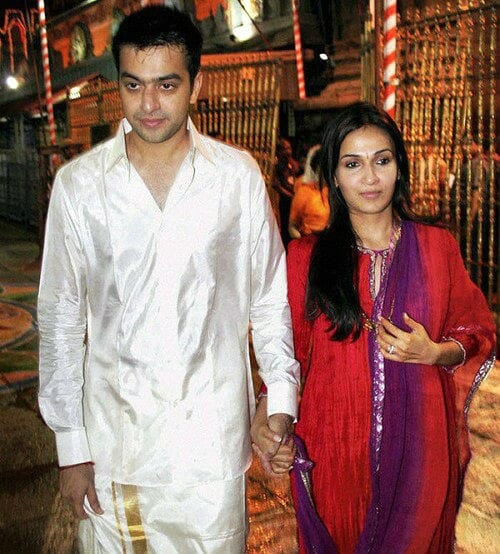 Meanwhile the reason for her separation was not known. But yesterday Soundarya has appealed in the court to get divorce from her hubby. It was stated that the case will come to hearing further investigations soon.

Presently Sounds Rajinikanth is directing a movie for Dhanush which is titled as Velayilla Pattadhaari Part II. Amala Paul pairs Dhanush. Saranya Ponvannan and Samutrakani are acting in important roles in the movie.