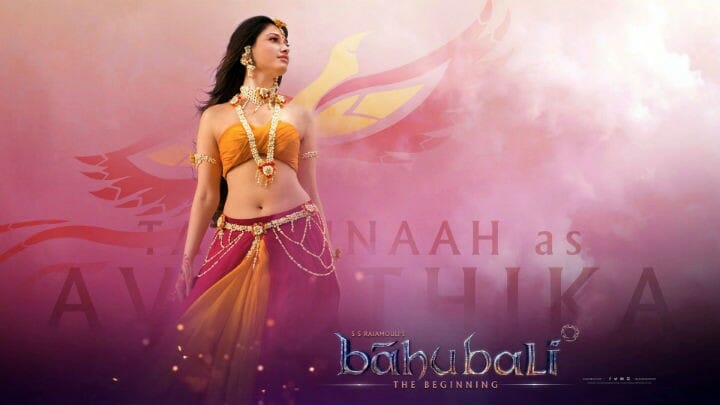 She doesn’t sees the success and failure, but looks after the story and characters in her movies and her aim is to satisfy her fans to the fullest. When her movie succeeds she feels happy and at the time of failure she learns from it.

She don’t have any plans in the new year. Currently she is anticipating the release of Baahubali Part II and is grateful to all the technicians and the team for making the movie. She has also said when she gets a good storied movie in Bollywood she will act again there.

Sarath Kumar To Don Khaki Yet Again For...