As we all knows well that STR’s upcoming film ‘Idhu Namma Aalu’ is in hold for only one reason. Pandiraj, the director of this film is refusing to add any kuthu number while the film’s producer T Rajendar wants a compulsory peppy number to attract the audience. 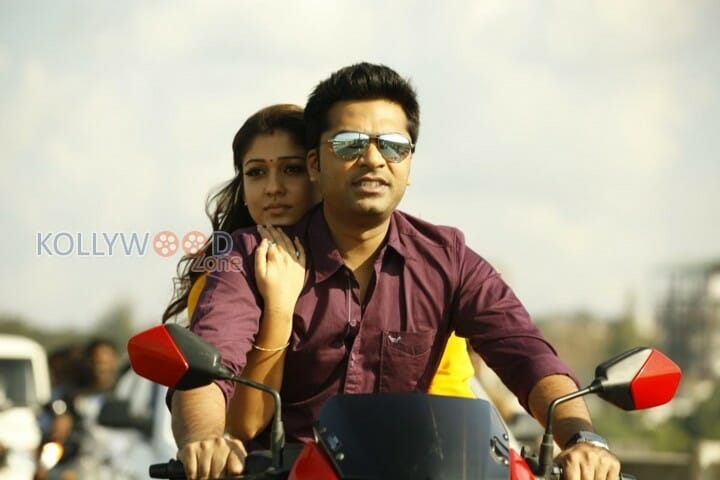 At the same time the veteran actor T Rajendar is planning to rope in Andrea, Shruti Haasan and Hansika for the song but Pandiraj has clearly told them that the film is only about Simbu and Nayanthara so he won’t be allowing other heroines to dance just for commercial aspects.

Idhu Namma Aalu will be hitting the silver screen as soon as the controversy comes to an end. We wish all the best for this movie!