The third part of Singam film is starred by Actor Suriya as a police officer, has been officially titled “S3”, the makers crew has announcedon Thursday. The production crew of this film has given the announcement through their official Twitter page along with the movie’s poster. 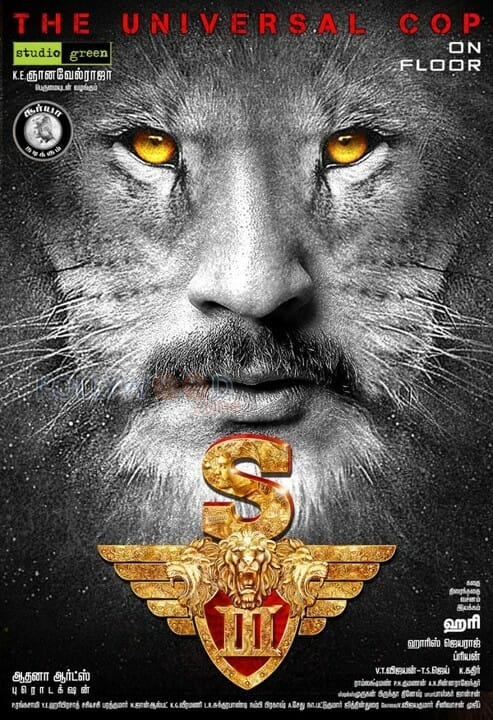 The title S3 was accompanied by a tagline ‘The Universal Cop’. Three posters have been released so far, and three more posters will be revealed over the next few days.The regular shooting of the project started on Thursday in Vishakhapatnam.

Directed by Hari, who had also directed the first two parts of singam, “S3” also features Shruti Haasan and Anushka Shetty in the lead roles. Music is to be composed by Harris Jayaraj. Say tuned with us for more updates.

Is Atlee directing Ajith’s next?