The evergreen combo of Malayalam film industry happens to be Superstar Mohanlal and director Priyadarshan. The duo which has been in great friendship for more than 30 years have together delivered more than 45 movies.

Now the duo has come together yet again for the big budget entertainer Kunjali Marikkar Arbikalinte Simhan. This movie is a historical based on a freedom fighter set during independence struggle times.

This movie though has Mohanlal in lead role, his son Pranav who had made his debut as hero with Aadhi this year will play his younger version, and this character of Pranav will have none other than Priyadarshan’s daughter Kalyani Priyadarshan as the pair. 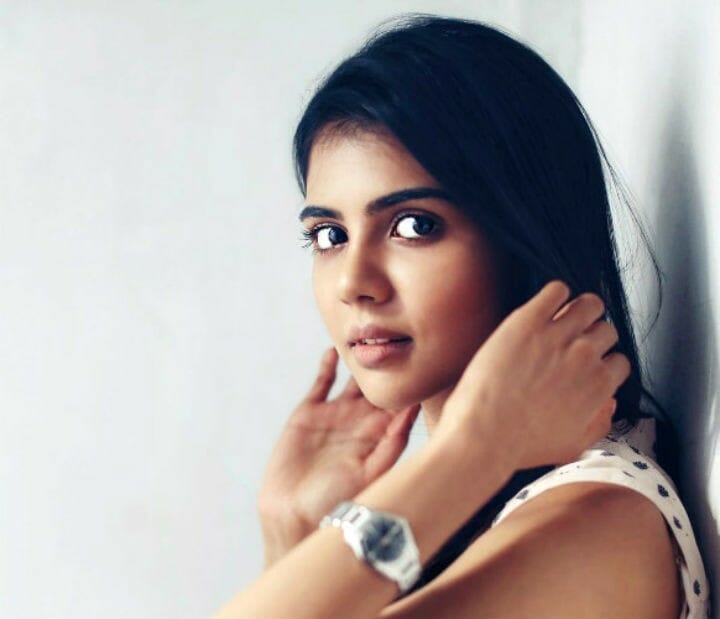 It must be noted that Kalyani had made her debut last year with Telugu movie Hello which was appreciated for her performance. Kalyani Priyadarshan already worked as a set director in Rajini’s ‘Endhiran’ and she also studied Interior architecture in the USA.

She made her debut with ‘Hello’ and now she is likely to step into Mollywood too. The actress recently signed some brand endorsements and also working on TVC’s. She also has signed a new project in Tamil in where she will team up with Atharvaa Murali. The actress will be seen playing an IT girl in that movie.