Fahadh Faasil who had started his career as a child artist became a full-fledged hero only in 2011. While he began with disastrous movies that did not even run for a week, it was post-2012 that he started acting in unique roles and commercially successful movies carving a niche for himself with movies like 22 Female Kottayam. 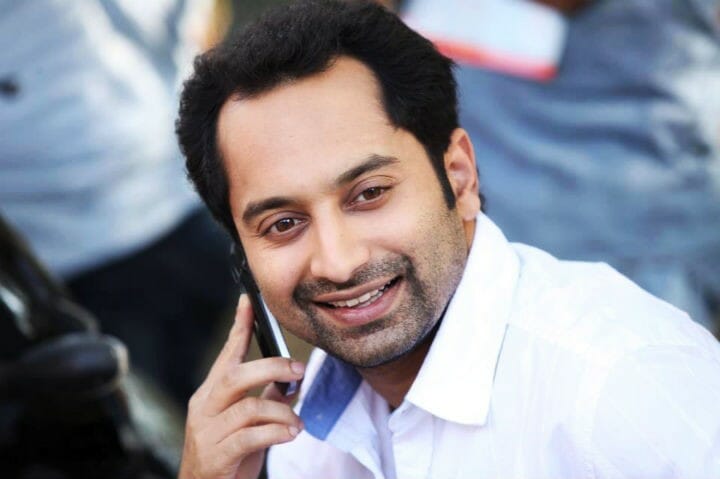 Diamond Necklace, Annayum Rasoolum, North 24 Katham, Amen, etc and turned out to be a powerful performer. He has now revealed that reason behind his transformation from a normal hero to an impactful hero. Now he is acting in Tamil in his second Tamil movie after his debut Velaikaran, with the Thiagarajan Kumararaaja directorial Super deluxe also starring Vijay Sethupathi and Samantha.

He said that it was a different experience working in Super deluxe and revealed that as he completed his education in foreign and came back to India, it was Thiagarajan Kumararaja’s Aaranya Kaandam released in 2011 that he saw first and that was the movie which inspired him to transform into a good actor.

The actor is currently expecting the release of the movie. The shooting of the movie has been wrapped up months back and currently, the post-production works are going in full swing. Samantha also recently expressed her desire for watching the final product of the movie.