Home Kollywood Celebrity News What! Oviya and Arav in a live-in relationship?

Bigg Boss Season 1, which was hosted by Kamal Haasan gained popularity due to many reasons. Oviya and Arav’s supposed relationship was one of the reasons. But, Arav ignored her feeling inside the house and claimed that she was just a friend to him nothing more.

Two years after the show, the duo is said to be spotted together on several occasions.  Now, the rumor mills are burning out reports that Oviya and Arav are dating each other and are in a live-in relationship. Oviya has been roped in to shake a leg for a song in Arav’s upcoming film ‘Raja Bheema’. Arav plays the lead role and the film revolves around an emotional relationship between man and an elephant. 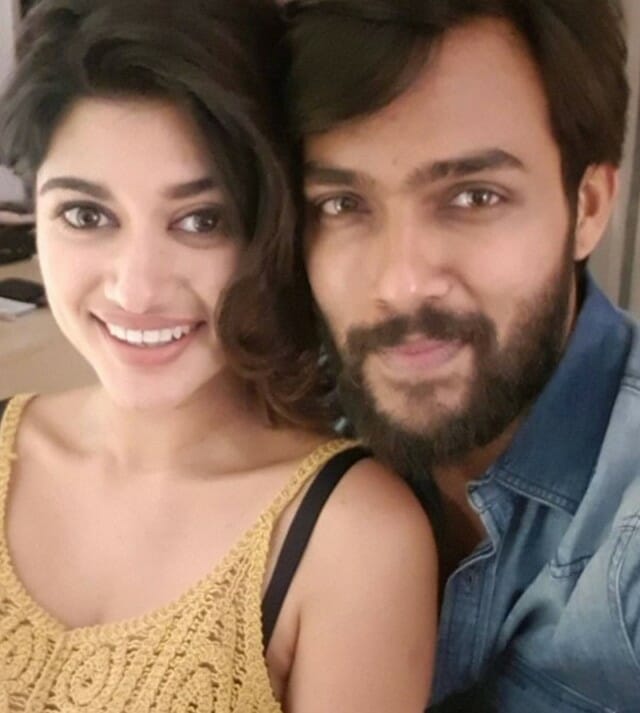 On New Year Eve, Arav posted some lovey-dovey pictures of the duo on Instagram, which added fuel to the rumor mills. But, in a recent interview, Oviya cleared the rumors about her speculated live-in relationship with Arav. She claimed that all the differences they had in the Bigg Boss House has been sorted out and they are good friends. She also denied alleged marriage rumors with Arav.

But, the ‘Araviya’ fans were unhappy with the news and flooded Arav’s Instagram page with messages showing their disappointment.

What are the expectations of September 8 releases...