Kollywood industry’s successful hit movie Kumki has marked the debut of Vikram Prabhu, who is actor Prabhu’s and the film has brought in lots of positive accolades for both Vikram Prabhu and its director, Prabhu Solomon. 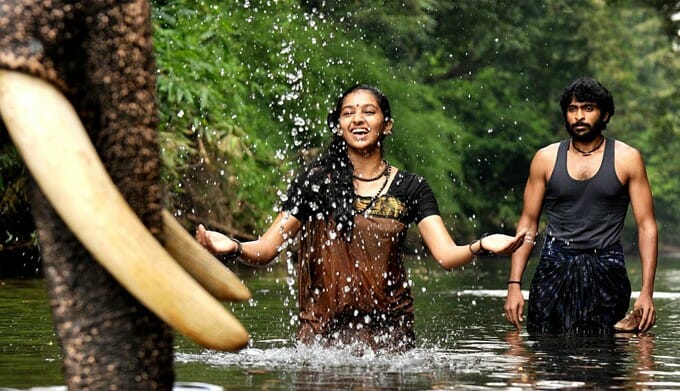 Sources have stated that the Mynaa filmmaker has flown to Thailand, the land of elephants, to search for locations to shoot Kumki 2 in Tamil and the Hindi remake of Kumki. It is said that Prabhu Solomon might shoot both the films simultaneously. Jackie Shroff’s son Tiger Shroff is speculated to play Vikram Prabhu’s role in the Hindi version.

Meanwhile an official announcement regarding this is awaited from the team. It can be noted that Arya’s Kadamban, which also deals about elephants was majorly shot in the forests of Thailand. Keep watching for more updates.