Kollywood industry’s producer VTV Ganesh had planned to produce a film which would star two comedians, Vivek and Santhanam in lead roles, in the movie titled as Sakka Podu Podu Raja (SPPR). The movie is directed by debutant director Sethuraman, who is currently shooting the film at a brisk pace. 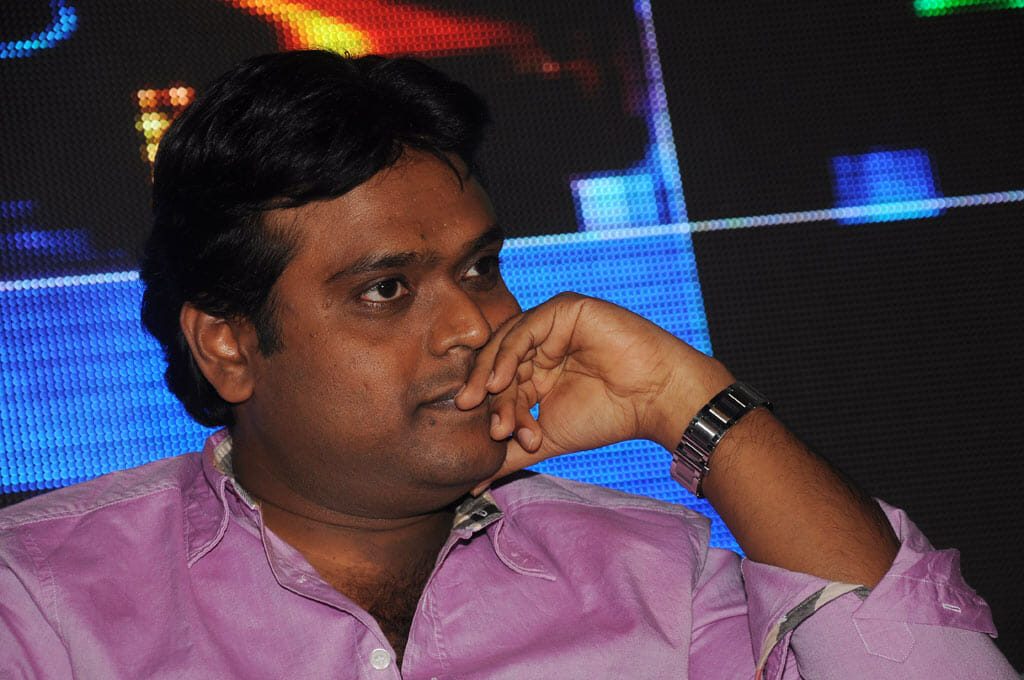 When VTV Ganesh has met the media persons, he has informed that the team had not fixed a music director but they were planning to rope in a very popular name for SPPR. He has also told that he would make an official announcement regarding the music director once it is confirmed. Presently we have received reports that the music director for this film will be Harris Jayaraj.