Kollywood sources have stated that Naalaiya Theerpu, directed by SA Chandrasekhar and written and produced by his wife Shoba Chandrasekhar featuring their son Vijay had released on December 4th 1992. It was Vijay’s first film in a lead role. 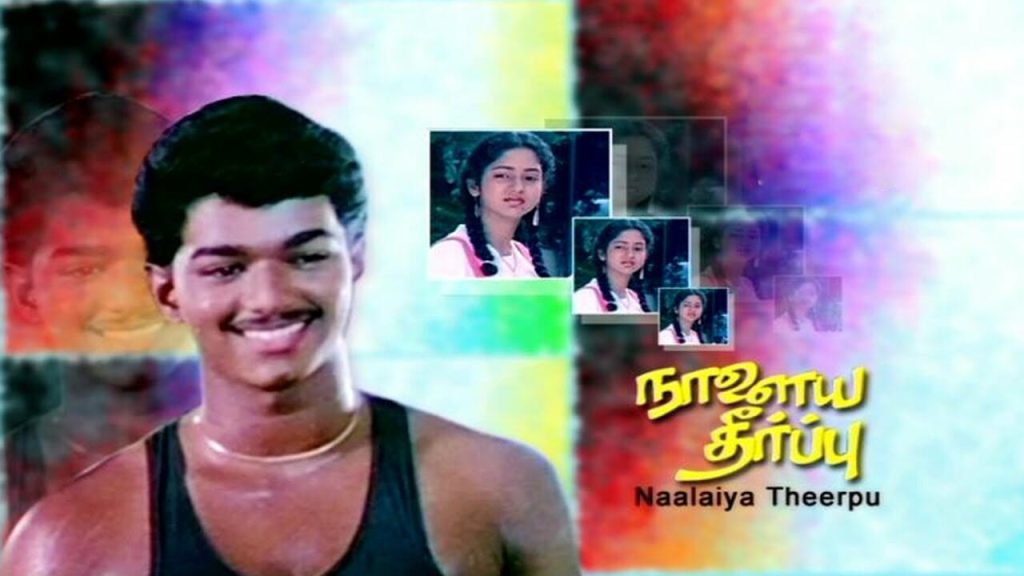 He has acted in Kaadhalukku Mariyaadhai, Priyamudan, Thulladha Manamum Thullum, Kannukkul Nilavu, Kushi and Priyamaanavale which were successful hit movies. After 2000 he has started to act in commercial movies and has started becoming one of Tamilnadu’s biggest stars with one of the largest fan followings in South India.

It was stated that 24 years after the release of his first film, today he stands tall as one of the most sought-after heroes in South India. Recently he has acted in Bairavaa and the movie will hit screens by 2017 January.