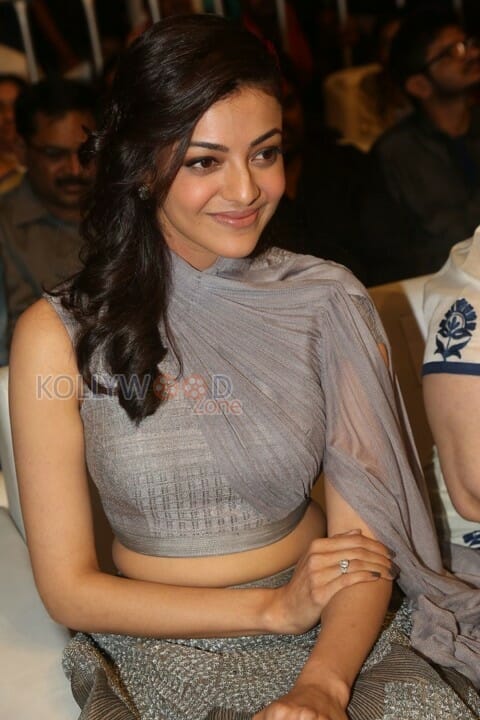 Currently, she is acting with Ajith in an untitled movie and also with Rana Daggubatti. During a Twitter chat she said to her fans that they can see a different role in these movies.