Under the direction of Gautam Menon, Simbu has acted in Acham Enbadu Madamaiyada and the movie was released yesterday. Now, Kollywood sources have stated that the director has decided to direct a movie with Vikram and at present he is having discussion with him. 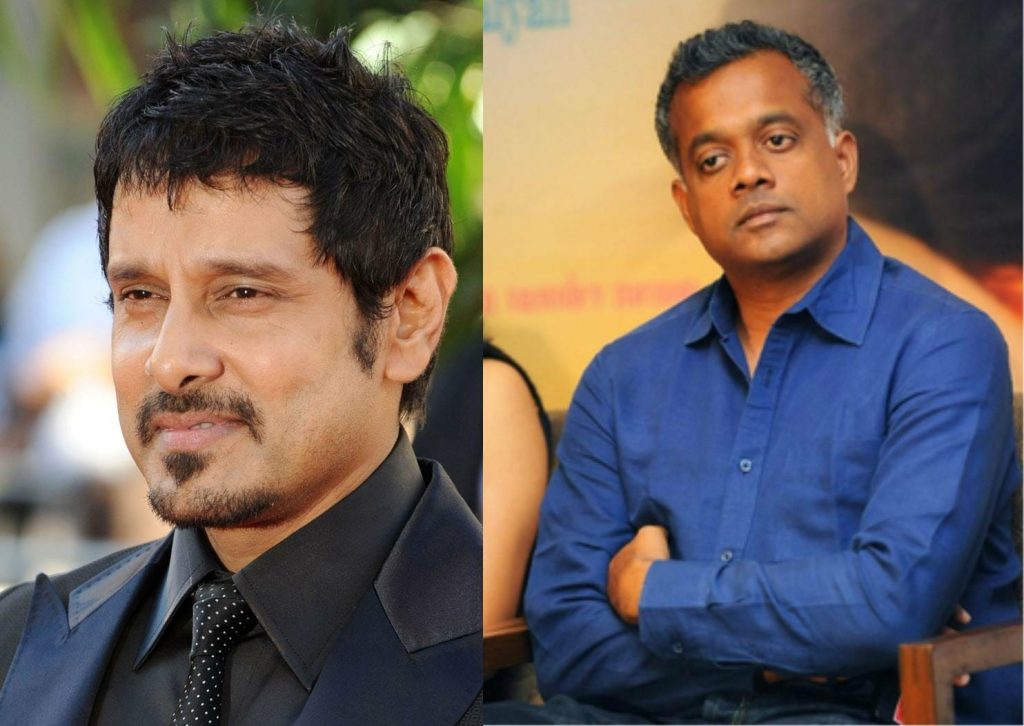 Earlier it was stated that Gautam Menon has decided to direct a movie with Santhanam. But the news is not confirmed officially by the director. Vikram has already been roped in for Saamy 2 under Hari direction. It is also stated that Vikram will act under the direction of Anand Shankar again.

Yet the official confirmation has not come about his next project. We have to wait until the announcement comes about the director’s next project.