The Tamil actor named Jai Sampath will start his shoot for a romantic comedy film named “Mangalyam Thanthu Na Ne Na” from the month of May this year. The film will be shot in Coimbatore, Tamil Nadu and this film is being directed by two newcomers named Syam and Praveen. Heartiest welcome to both. The story is about how two ‘enemies’ get hitched together due to some unavoidable circumstances and how the marriage alters their lives completely. 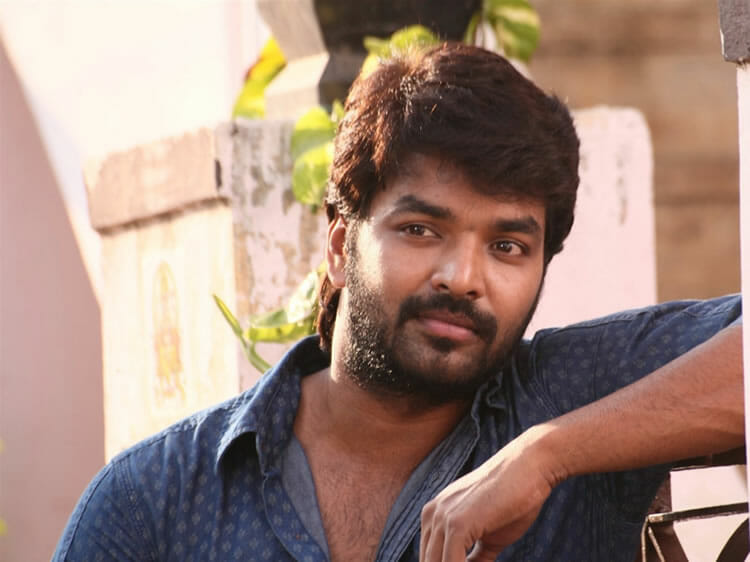 Syam says that the story is a romantic comedy film and they are arranging a 45 day schedule for the movie. The directors further added that the movie will be having two heroines. They are yet to decide on the first lady but they have already roped in Delna Davis as the second leading lady. She is notable for her works in films like Happy Wedding, Kurangu  Bommai and many more. It will also include the Maragadha Naanayam actor Daniel Pope playing Jai’s friend in this romantic comedy movie. The debut director duo is elated and excited to have got Jimikki Kammal music director Shan Rahman on board.

Here’s wishing good luck to the debut directors and the entire crew members and cast on behalf of all the well wishers. May this film be a success.