Siva Karthikeyan is the actor who stands as a living example demonstrating that people can make it to the silver screen through the stardom that they earn in the small screen. The once mimicry and stand-up comedian is now one of the highest paid actors in Tamil cinema. The magnitude of success that he has reached in the industry in a very short span of seven years has made many envy his growth. The actor, like his previous years in the industry is having a very busy year with numerous films in his pool. 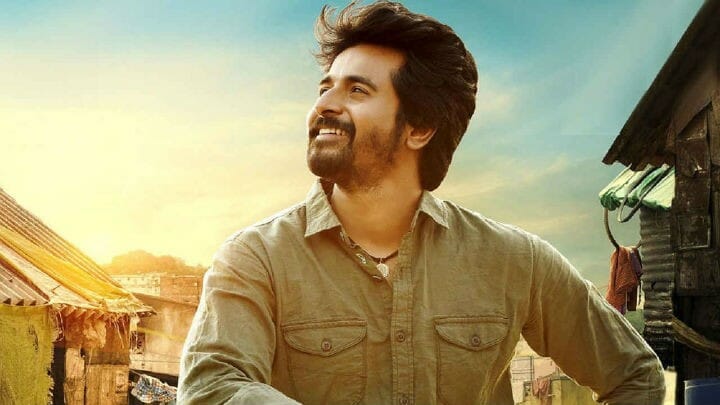 The actor who was last seen in a cameo role in his own production venture Kanaa recently gave an interview to a popular news daily in which he has opened up about many things. The actor has also expressed about his concerns to his words being misinterpreted according to one’s own self needs which lands him in trouble. He also went on to state that he is very discreet about what he speaks now unlike before and feels that that would keep him safe. Speaking on it, the actor said, “Before without having any second thoughts I used to crack jokes on people and nobody took it in the wrong sense. But these days I am scared to even make a formal statement on my next venture,” stated the actor with a smile. Continuing to speak the actor said, “After doing couple of successful films now everything that I speak gains the attention of many so I feel that I cannot speak casually like I used to earlier.”

When he was asked why he is so hesitant to take up content driven films the actor said, “Commercial films and comedy films are my plus and that is why people buy my movies and that is what they expect out of me, to entertain them. I just cannot totally stay away from doing commercial films. But I do agree that content driven films are getting good reception among the audience now like never before. But at the same time well crafted commercial films do get a healthy response from the audience. Ajith sir’s Viswasam is the best example for it as it is one of the biggest hits of our Tamil film industry.”

On the work front, the actor is currently gearing up for the release of his next venture Mr. Local under the directorial of Rajesh starring Lady super star Nayanthara. The actor is also busy shooting for his next untitled film directed by Padayappa fame director K. S. Ravi Kumar.