There is a commonly held belief in cinema that being white skinned is a prerequisite quality to be a heroine. Every generation has seen actresses breaking that stereotype; we have seen it in the likes of yesteryear actress K. R. Vijaya, and actress Rohini, Abirami did it in the previous generation.  Now it is actress Aishwarya Rajesh doing the task of breaking the stereotype with her extraordinary potential as an actress. In fact, she is the most successful actress after yesteryear actress K. R. Vijaya, in doing it. The actress who rose to fame through the television reality show Maanada Mayilada is on a project signing spree. 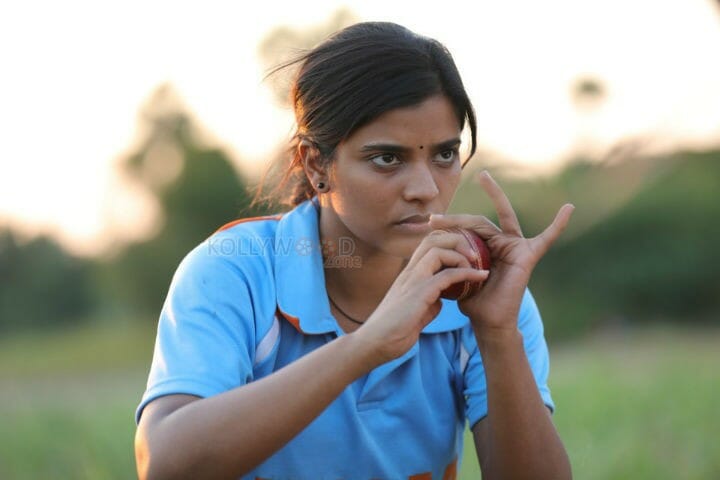 Aishwarya Rajesh was last seen in the critically acclaimed film Kanaa co staring with Sathya Raj, which earned her a lot of appreciation from the audience as well as critics, as the result of which the film went on to accumulate a good collection in the box office. After the success of Kanaa it is all double positive for the actress as this year she is set to make her Telugu debut through the current sensation Vijay Deverakonda starrer film directed by Kranthi Madhav.

Now the news is the actress who is shooting for her Telugu film has signed a new project that will be directed by debutant film maker SA Baskaran, a former associate of Kamal Haasan and Jeethu Joseph. In the yet to be titled medical thriller film the actress is said to portray a role of a medical rep. The movie is said to be about a medical rep who tries to solve a mystery when she stumbles up on a crime that challenges her intelligence. The actress who is known for being choosy is said to have immediately agreed to work on the project because of its crisp narration and well researched theories in the script. Actors Kishore and Ajay Ghosh are brought on board for the project and it is said that they will be essaying two powerful roles in the movie.

On the work front, currently the actress is busy shooting for Idam Porul Yaeval and her untitled Telugu film starring Vijay Deverakonda. Apart from this the actress has many films Idhu Vedhalam Sollum Kadhai, Mei, Karuppar Nagaram, Magalir Ani, in her kitty including her Telugu remake of Kanaa titled Kowsalya Krishnamurthy Cricketer in Tollywood. The actress has also recently signed for Mani Rathnam’s upcoming film Vaanam Kottatum and Vetri Maaran’s Vada Chennai.