The multi talented artist Vijay Antony made his debut as a music composer in Kollywood through the film Sukran directed by S. A. Chandrasekhar. After composing music for nearly fifteen plus projects the musician turned his attention to acting and made his debut as a lead hero through the crime thriller Naan. The venture was critically acclaimed by the audience as well as the critics in the industry and as a result it performed well in the box office. Following the success of the film the actor delivered back to back hits through Salim, India Pakistan, Pichaikkaran and consolidated a place for himself in the industry as a bankable hero. 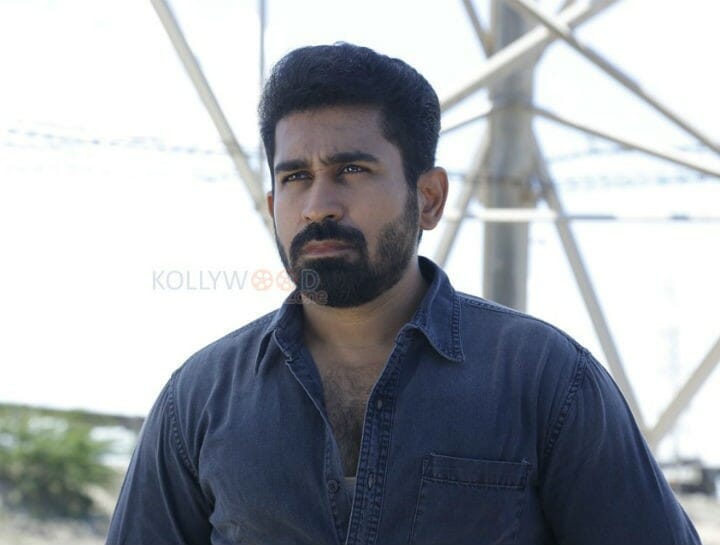 The music composer, singer, actor, producer, and editor, has had a great start to this year. Though his crime thriller flick Kolaigaran had to go through some financial troubles before the release, the film opened up to a good collection and is still running successfully in theaters. Now, the actor has inked his signature for a three film deal with G Dhananjayan for his banner BOFTA Mediaworks. Dhananjayan’s production house had already distributed Vijay Antony’s Kolaigaran. Now, they will be working together for three projects. This deal is said to be made after producer Dhananjayan offered financial assistance to bring the crime thriller Kolaigaran to theaters, which was suffering from financial restrains. The producer had stated that his association with Vijay Antony would be for a long time in the success meet of Kolaigaran and as of now it seems like it would be for the next three films.

The first project of their three film deal would be a yet to be titled flick that will be directed by critically acclaimed film maker Vijay Milton of Goli Soda fame. The venture is said to be an out and out action entertainer which is set to be shot in exotic locations of Diu and Daman. Apart from penning the script, directing the project, Vijay Milton will take care of the cinematography as well. The movie is slated to go on floors from 1st of October with plans to wrap up the venture in a single long schedule. According to a source, besides actor Vijay Antony the action entertainer will have one more actor in a pivotal role.

On the work front, actor Vijay Antony is busy shooting for his next three projects simultaneously. He is shooting for Agni Siragugal under the directorial of Naveen of Moodar Koodam fame which has actor Arun Vijay in pivotal role, Thamilarasan under the direction of Babu Yogeswaran of Daas fame and the multi starrer flick Kaaki directed by A. Senthilkumar which also has actors Jai and Sathyaraj. Following which he will join director Vijay Milton for their untitled project.